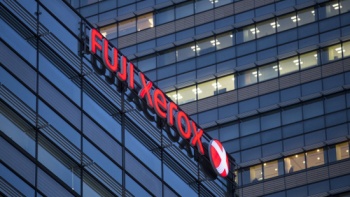 NEW YORK: A US judge late Friday temporarily blocked the planned takeover of US photocopy maker Xerox by Japan’s Fujifilm, saying the deal prioritized the interests of the Xerox CEO over that of the company’s shareholders.

The opinion, issued by Judge Barry Ostrager of New York’s Supreme Court in Manhattan, came after two days of hearings for a lawsuit brought by Darwin Deason, one of Xerox’s biggest investors.

Deason — who along with Carl Icahn controls 15.2% of Xerox shares — sued Xerox in February opposing the deal and alleging fraud.

Ostrager said the takeover deal “was largely negotiated by a massively conflicted CEO in breach of his fiduciary duties to further his self-interest,” The Wall Street Journal reported.

The deal was then approved by the Xerox board of directors, “more than half of whom were perpetuating themselves in office for five years without properly supervising Xerox’s conflicted CEO.”

Fujifilm Holdings said in a statement that it was “disappointed” with the ruling.

“We strongly believe that all Xerox shareholders should be able to decide for themselves the operational, financial, and strategic merits of the transaction,” it said.

Fujifilm said it is “considering all options, including whether to appeal the decision.”

Under the planned deal, announced in late January, Xerox would be absorbed by an existing joint venture known as Fuji Xerox, falling under the control of Fujifilm, which until now held a 75% stake in the joint venture.

After the transaction is completed, Fujifilm would hold 50.1% of Fuji Xerox, compared with 49.9% for current Xerox shareholders, who also would receive a special cash dividend of US$2.5 billion.

Deason said Xerox made a secret deal in 2001 allowing Fujifilm to exit the Fuji Xerox joint venture if Xerox were taken over by any investor other than the Japanese firm.

The 77-year-old billionaire said this clause prevented the Xerox board from seeking another buyer, and this, in turn, harmed the company’s shareholders.

In a letter published in February, Icahn and Deason claimed that the deal enormously undervalues Xerox and disproportionately favours Fuji. 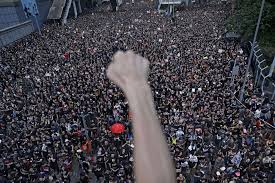 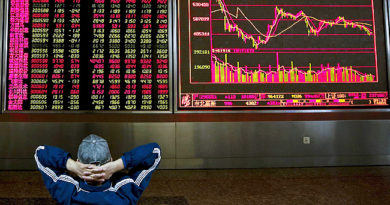 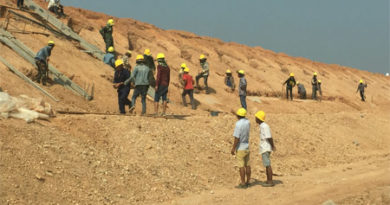