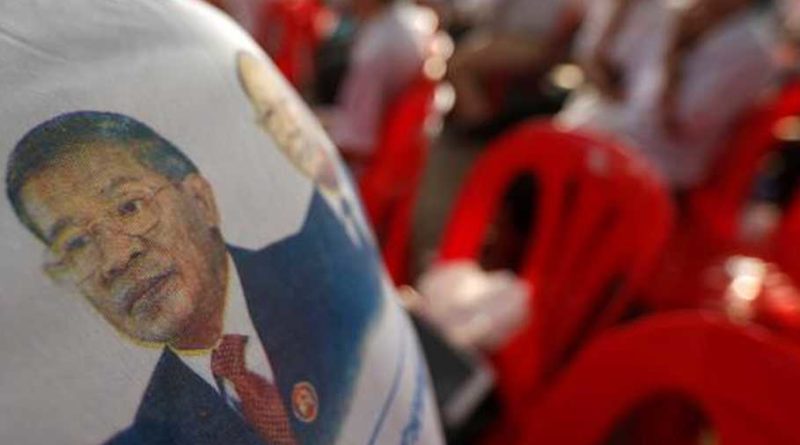 A supporter of the Cambodian People’s Party (CPP), wears a T-shirt with a portrait of CPP president and Cambodia Prime Minister Hun Sen during a senate election campaign at Freedom Park in Phnom Penh in this Feb. 23, 2018 file photo. (Reuters Photo/Samrang Pring)

Phnom Penh. Cambodia’s election panel began a campaign on Friday (04/05) to get voters to turn out for a July 29 general election, despite the concerns of some Western nations and the United Nations that the vote might not be free or fair after a key opposition party ban.

The campaign comes amid repeated calls from former opposition leader Sam Rainsy for Cambodians to boycott the election if his dissolved Cambodian National Rescue Party (CNRP) is not allowed to take part.

The National Election Committee (NEC) held question-and-answer sessions with about 800 students in the southwestern province of Takeo, following a lecture about the vote.

“We want to come here to explain the truth and the true work of the NEC,” its spokesman, Dim Sovannarom, told Reuters.

He said the students’ questions mostly concerned whether the vote would be legitimate without the CNRP, which the Supreme Court dissolved last year, leaving fewer political parties in the fray.

The campaign will also feature television programs to increase awareness about voting rights and the identity documents voters need to take to polling stations, he added.

The CNRP was dissolved last November after its leaders were charged with treason for allegedly plotting to overthrow Hun Sen’s government with the help of the United States.

The CNRP and the United States have denied the accusations, which followed the arrest of current party leader Kem Sokha on treason charges over the alleged plot.

Kem Sokha has denied the charges, called them a ploy to help Hun Sen to be re-elected.

The election would not be “genuine” without the CNRP’s participation, the UN’s special rapporteur on human rights in Cambodia, Rhona Smith, said this week.

“The propaganda urging people not to vote violates the laws of the country,” he added. 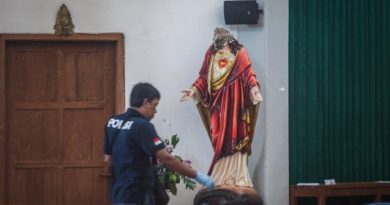 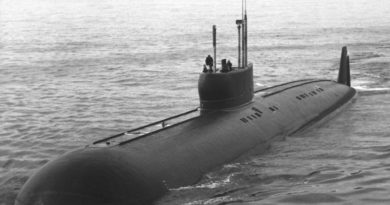 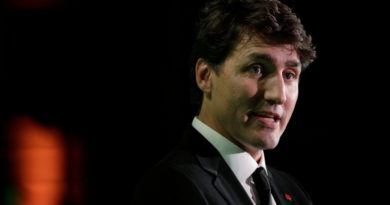 US & Canada: Raise Sons to Be Feminists Like Daughters, Says Canada’s Trudeau