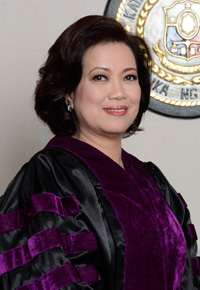 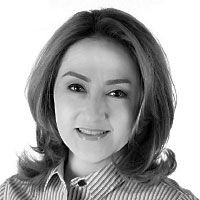 The 14 wise men and women of the Supreme Court have spoken. Nine were convinced that quo warranto is a proper remedy, while five believed otherwise. Eight found valid reasons to toss the boss out of office, while six voted for their chief to remain. In a past column, I did opine that quo warranto may be proper but I had reservations on the issue of lack of eligibility. Maybe I will be convinced after reading the very long ponencia of Justice Tijam. In the meantime, let me share some snippets of reactions I received from friends, who, like the wise occupants of Faura, have the right to be always right.

They heard the same arguments, read the same books, interpreted the same constitution, applied the same rules, some even enrolled in the same law schools, yet in the end, came out with different conclusions. We have to understand them because they are all lawyers. Someone said lawyers sleep by lying on one side and then lying on the other side. Thus, lawyers on opposite sides are both correct, and that is how it works. At the end of the day, 8 is greater than 6, so we just have to move on because that is how it works too. The Supreme Court is always right, even if the justices are wrong.

After the 8-6 verdict was made public, those camped outside the Supreme Court compound mourned, while those working inside celebrated. Maybe those inside know something those outside don’t, or vice versa.

The Chief bully was bullied. The golden rule has not yet been abrogated. Do not do unto others what you do not want others do unto you. The former Chief Justice was ousted because she failed the test of integrity. Well, I didn’t know there is integrity in that office.

I pitied the late Chief Justice Corona when he was removed by the Senate impeachment court for what was believed to be a shallow mistake in the preparation of his SALN. But at least he was removed on constitutional grounds and not by his colleagues.

The supporters of the Chief Justice invoked the help of God. The judgment came out. God’s sign? An appeal to God is not novel at all. I remember a lawyer who published in a newspaper his appeal to God when his legal arguments were trashed by the Supreme Court. As always, God knows best.

The former de facto Chief Justice calmly accepted the decision, claimed moral victory and said God is in control of everything. What is her next move? Of course, file a motion for reconsideration.

She called on the public to speak up their minds, make placards or post on social media. Be careful what you wish for ma’am, the trolls might patronize you. She said, “love your enemy.” I am sure her former colleagues are believers too. But love is not always holding on, sometimes it is letting go. Goodbye love! The placards read – “Justice is dead.” Blame Thanos, but let us not bury justice yet, as it will certainly rise again, depending on what side you pick.

The Senate was advised to convene as an impeachment court and assert its jurisdiction. First problem, there is no impeachment complaint from the lower house, so there is nothing to try. Second problem, Atty. Sereno is no longer an impeachable official, so there is no one to try. The decision is immediately executory, but I am sure she will be given enough time to get her things.

Will the Senators join the mini protest or hold a welcome party for the former magistrate? Sereno sa Senado. Run Sereno run, run beside the running priest. Abangan!

To the many lawyers and not-yet- lawyers who have become constitutionalists overnight by volunteering their legal opinions on social media for or against the 8-6 verdict, it is best to respect the Decision as well as the contrary views of others. Even if you think you are more brilliant than those in Padre Faura, they are justices, and you are not.

On the lighter side of things, something good for the country happened last Friday.  A win for the Barangay. Go Ginebra fight!

Seriously though, I think there is a good chance President Duterte will appoint Senior Associate Justice Antonio Carpio as the next Chief Justice and bring back the tradition that was disregarded by the former president in appointing a junior member of the court to what would have been the longest term in history. First, I heard that the President appointed the heads of the Philippine National Police and the Armed Forces of the Philippines primarily on the basis of the time-honored seniority rule. Second, the Chief Justice has only one vote and the President gets to appoint a new associate justice with the same “one vote”. Third, the Chief Justice can be removed by quo warranto. To every applicant to the judiciary, just be very sure to comply with every requirement of the JBC, as it should be. / (The Philippine Star) – May 14, 2018 – 12:00am 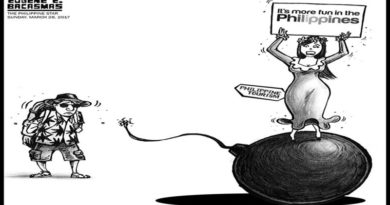 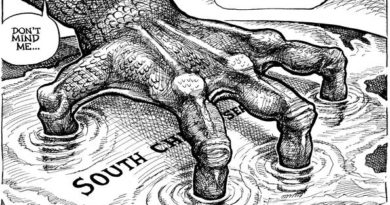 OP-ED OPINION: Time to consider the ICJ as China-PH next forum | BY FRANCISCO TATAD -The Manila Times