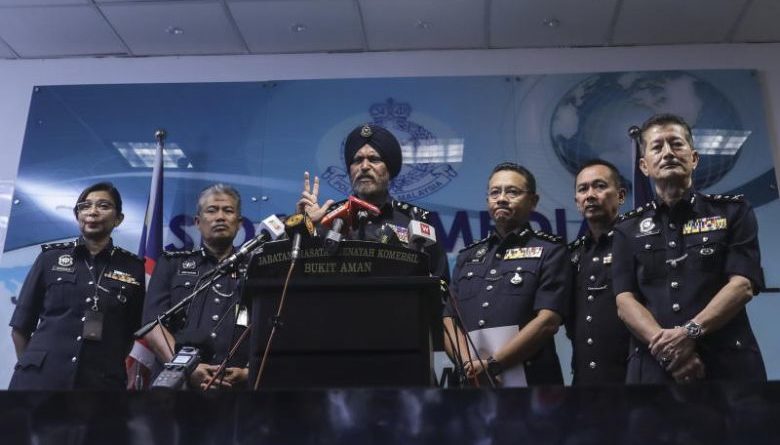 KUALA LUMPUR (THE STAR/ASIA NEWS NETWORK) – It was a sober press conference on what was seized in raids that were part of the police investigation into 1Malaysia Development Berhad (1MDB).

The raids had been conducted on homes connected to former Malaysian prime minister Najib Razak and his family.

Just after the chief of the commercial crime investigation department Amar Singh told reporters that jewellery, watches and RM114 million (S$38.4 million) in cash in 26 different currencies had been seized, a singular question rang out: “Any updates on the missing chocolates?”

Datuk Seri Amar had to quickly cover a smile.

This was in reference to a complaint by Datuk Seri Najib that some police personnel had raided the fridge at his home and eaten chocolates during their search and seizure operations on May 19.

At Friday’s (May 25) press conference, Mr Amar quickly resumed his professional demeanour, saying that Bukit Aman was still waiting for a police report to be lodged on the “disappearing chocolates”.

Since Mr Najib’s lawyers had issued a statement alleging that chocolates had gone missing from a fridge at one of the premises following the police search, no one has come forward to give any information on the alleged chocolate theft.

Mr Amar said he had requested the lawyers to come forward and lodge a police report.

He said: “With regard to the disappearing chocolates, tell us exactly who had taken the chocolates and we will investigate further.

“I wish to reiterate that during our search, I called in all my officers and had given them a very strict and stern warning that no photographs were to be taken and we were supposed to conduct the search as professionally as we can because we are searching the premises of the ex-prime minister and his family,” he said.

He added that since the missing chocolate allegations were made, he also released a press statement urging the complainants to come forward and lodge a report.

“Tell us exactly who took the chocolates and we will investigate from there,” he said.

Amused by the mystery of the missing chocolates, Malaysians have taken to social media to organise a chocolate donation drive for Malaysia’s men and women in blue.

The “Jom Bagi Coklat Kat Abang & Akak Polis” event – loosely translated as “Chocolates for our brothers and sisters in the police force” – will take place on Saturday, and the #Chocs4Cops tagline has been trending on Facebook.

When asked for his opinion on the Chocs4Cops event, Mr Amar smiled but declined to comment. /  PUBLISHED MAY 25, 2018, 5:27 PM SGT  / All photographs, news, editorials, opinions, information, data, others have been taken from the Internet ..aseanews.net | [email protected] / For comments, Email to : Aseanews.Net | [email protected] | Contributor:- 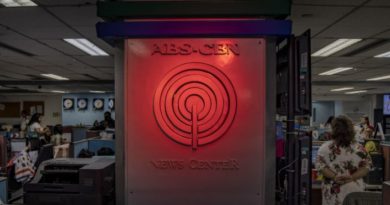 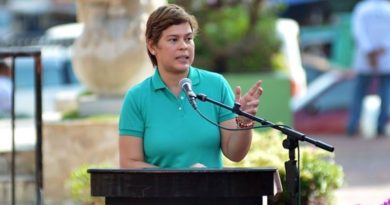 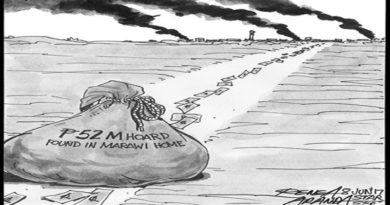