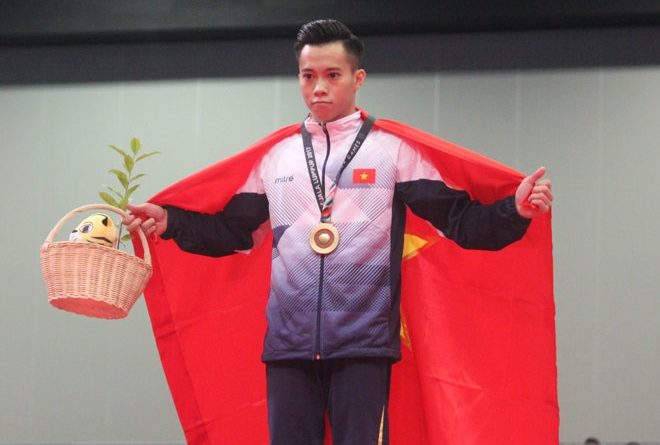 With a successful performance in the vault category in the final, Tùng defeated many other strong competitors.

“In the qualifying round, Tùng only stood third, but coming into final round, he performed better so he beat other strong competitors to win the championship,” said coach Trương Minh Sang.

Tùng scored 14,600 points in total, followed by Japanese Takumi Sato with 14,475 and Benjamin Gischard from Switzerland with 14,325.

The 23-year-old from HCM City previously won three gold medals at SEA Games 29, is the Asian champion and a shining star of Vietnamese gymnastics.

Besides Tùng, the second gold medal for the Vietnamese team was won by Đinh Phương Thành in the parallel bars. — VNS /Viet Nam News 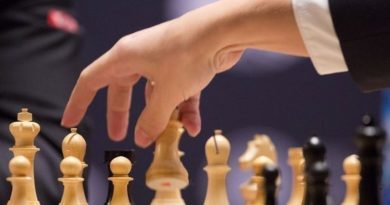 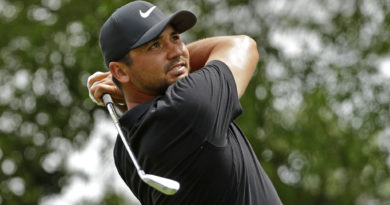 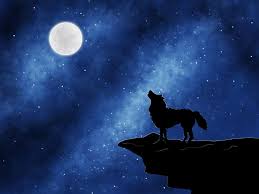