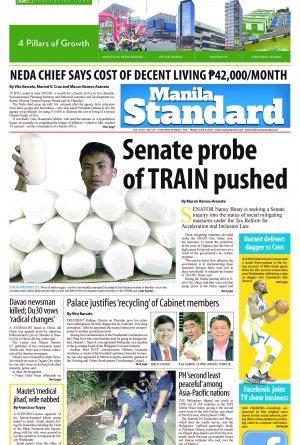 Senator Nancy Binay is seeking a Senate inquiry into the status of social mitigating measures under the Tax Reform for Acceleration and Inclusion Law.

These mitigating measures provided under the TRAIN Law, Binay said, are necessary to assure the protection of the poor as Filipinos feel the bite of high prices for goods and services as a result of the government’s tax reform program.

“We need to know how effective the government is in implementing these measures because these were put in place specifically to mitigate the impact of TRAIN,” Binay said.

During the Senate hearing held in Iloilo City, Binay said they were told that pump prices in the Panay region had already increased by 30 percent or at least P10 for diesel and gasoline since December last year.

Consequently, she said the prices of rice, pork, and fish in the region went up by P5, P15, and P20 per kilogram respectively.

If safety nets under TRAIN are not rolled out soon, she said, the poverty gap will likely widen.

A total of P28.8 billion had been allocated in the 2018 national budget to offset the effects of the new tax measure

Under Section 82 of the RA 10963, jeepney franchise holders are entitled to fuel vouchers; while minimum-wage earners and the poorest 50 percent of the population are qualified for fare discounts, discounted National Food Authority rice and free skills training.

A total of 10-million low-income households will also each receive P200 per month this year under the DSWD’s unconditional cash transfer program.

The think tank IBON Foundation said almost 18-million Filipino families are already hard-pressed to survive on incomes below the family living wage of P30,000 a month.

Research group IBON said that higher prices as reflected in the accelerating May 2018 inflation, bears heavily on the poor and that the recently passed TRAIN Law, which imposed new or higher taxes on oil and other products, is a significant reason for rising prices.

IBON also warned that further price increases are certain in the coming years as TRAIN raises excise taxes on the whole range of oil products again in 2019 and 2020. This includes the socially sensitive items of diesel, kerosene, and LPG.

Also on Thursday, Senator Sherwin Gatchalian said he is seeking the replacement of quantitative restrictions on rice imports with a 35 percent tariff that is expected to make the country’s foremost staple food more affordable for all.

“The country’s protectionist policy on rice has become unsustainable. Rice consumers are spending more on rice products while domestic rice farmers remain poor, marginalized, and unprepared to compete in the global market,” said Gatchalian, the chairman of the Senate committee on economic affairs./ posted June 08, 2018 at 01:50 am by Macon Ramos-Araneta 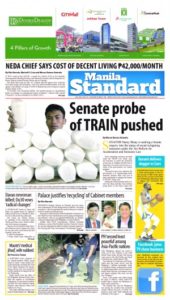 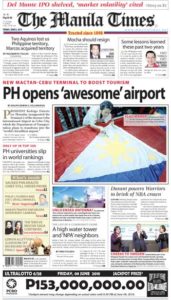 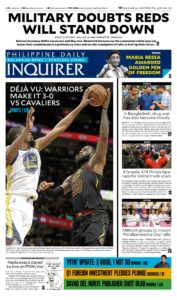 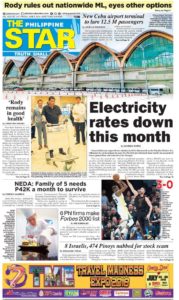 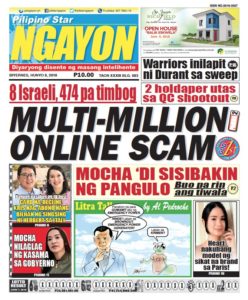 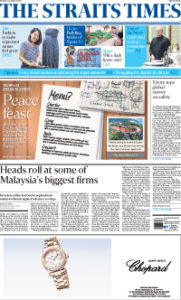 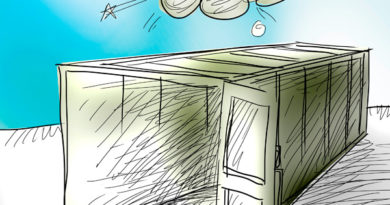 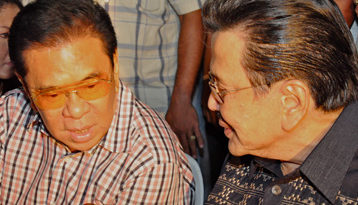 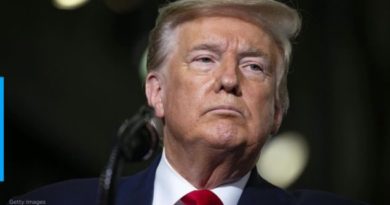