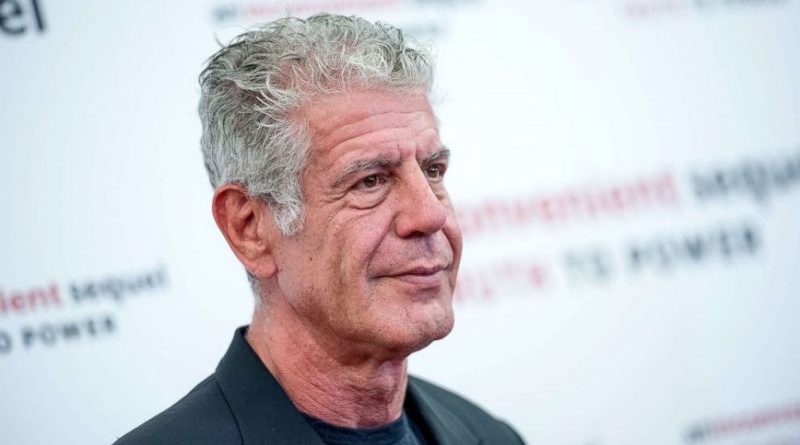 Award-winning chef, writer and television personality Anthony Bourdain has died in an apparent suicide, according to CNN. He was 61.

CNN confirmed his death in a statement Friday.

“It is with extraordinary sadness we can confirm the death of our friend and colleague, Anthony Bourdain,” the network said. “His love of great adventure, new friends, fine food and drink and the remarkable stories of the world made him a unique storyteller. His talents never ceased to amaze us and we will miss him very much. Our thoughts and prayers are with his daughter and family at this incredibly difficult time.”

Bourdain was the host of “Anthony Bourdain: Parts Unknown,” which has aired on CNN since its premiere in 2013. The travel and food series, which features cuisines and stories from around the world, has won several Emmy Awards as well as a 2013 Peabody Award, according to CNN.

CNN reported that Bourdain was in France working on an upcoming episode for his show when he was found unresponsive in his hotel room Friday morning.

Police in Strasbourg, France, where Bourdain was reportedly on location, told ABC News they “did not immediately have information about the death.”

(MORE: What to know about the alarming rise in suicides and how you can help)

Born in New York City and raised in Leonia, New Jersey, Bourdain went on to graduate from the Culinary Institute of America in 1978 and pursue a career in cooking.

In an interview with ABC News’ Rebecca Jarvis last year, Bourdain said that, when he was younger, he had a kind of “live hard, die young” attitude.

“It came as sort of a rude surprise to me when I turned 30 and I was still alive,” he said. “I didn’t really have a plan after that.”

Bourdain ran a number of restaurant kitchens in New York City. But he gained fame with his acclaimed nonfiction book in 2000, “Kitchen Confidential: Adventures in the Culinary Underbelly.”

“Mine was not a particularly distinguished cooking career,” Bourdain told ABC News in the interview last year. “When ‘Kitchen Confidential’ was published, [it] was to my great surprise a success … I was determined not to screw this up.”

Bourdain authored several other nonfiction books on the culinary industry as well as accounts of his world-travel and food adventures.

Before “Parts Unknown,” Bourdain hosted a TV show called “A Cook’s Tour” on Food Network and then “Anthony Bourdain: No Reservations” as well as “The Layover” on the Travel Channel.

During a 2015 interview with Wine Spectator, Bourdain was asked how he would like to be remembered.

“Maybe that I grew up a little,” he told the magazine. “That I’m a dad, that I’m not a half-bad cook, that I can make a good coq au vin. That would be nice. And not such a bad bastard after all.”

He leaves behind an 11-year-old daughter, Ariane Bourdain.

Anyone in crisis, or who knows someone in crisis, please call the National Suicide Prevention Lifeline at 1-800-273-TALK (8255) or contact the Crisis Text Line by texting TALK to 741-741. 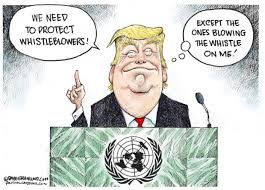 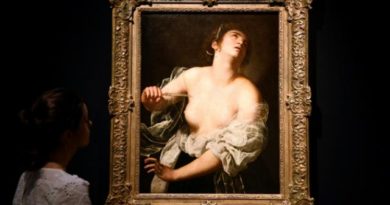 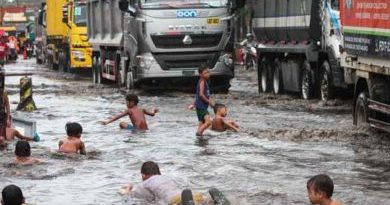 Day’s Photo: MANILA- A POOL, IN A FLASH