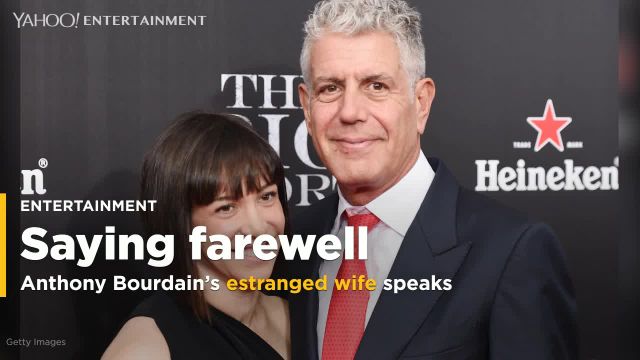 Anthony Bourdain’s second wife and the mother of his only child broke her silence on Sunday.

Mixed martial arts fighter Ottavia Busia-Bourdain, whom the Anthony Bourdain: Parts Unknown star married in 2007 and separated from in 2016, shared a photo of their 11-year-old daughter, Ariane, standing in front of a microphone performing onstage with her peers. “Our little girl had her concert today,” Busia-Bourdain wrote. “She was amazing. So strong and brave. She wore the boots you bought her.”

She ended the post by writing, “I hope you are having a good trip, wherever you are.”

Busia-Bourdain moved from Italy to the United States and got into the restaurant business.  Bourdain’s best friend, chef Eric Ripert, who sadly discovered Bourdain dead in his hotel room in France on Friday as a result of an apparent suicide, was her boss when she was a hostess at one of his restaurants and set them up. The couple got matching tattoos on one of their first dates. In April 2007, they welcomed their only daughter — he was 50 — and they married just over a week later.

When Bourdain and Busia-Bourdain, who got into mixed martial arts after having their daughter (introducing Anthony to jujitsu), split in 2016, he said it was due to his crazy work schedule, and being away from home 250 days a year. In an interview with People magazine in February, he said it was important to him that never shoot in two cities back-to-back for his CNN series, so he could spend five days a month with Ariane, who lives with Busia-Bourdain in Manhattan. A source told the magazine, “It was quite evident that Tony was a ‘lighter’ human being around his daughter. When he spoke about her, his eyes danced. He talked about her constantly.”

Ariane inspired his 2016 cookbook, Appetites, which was dedicated to her and her best friend. “They’re my principal dining public these days,” he told NPR in October 2016 — one month after he announced his split from Busia-Bourdain. “They’re my audience. That’s who I cook for most of the time, if I’m cooking for other people.”

Because Bourdain and Busia-Bourdain hadn’t finalized their divorce, she is his next of kin. Bourdain’s mother, former New York Times editor Gladys Bourdain, told Page Six over the weekend, “Although they’re separated, she’ll be in charge of whatever happens,” she said. “We haven’t talked for a couple days. I’m sure she’s as broken up as I am.”

So what is happening with his funeral? Well, it’s on hold for now as they wait for the French government to give the OK. “They won’t be shipping his remains back for a couple of days because of formalities,” Gladys shared.

Gladys was interviewed by NBC News on Monday. She said that she last spoke to her son on Mother’s Day and that there was never any sign something was wrong. She described him as “feisty and very talented” and hopes he will be remembered as “a lover of people of all kinds.”

Bourdain had been dating Italian actress Asia Argento, whom he met when he shot an episode of Parts Unknown in Rome in 2016. After she issued a statement on Friday, calling him “my love, my rock, my protector,” she was photographed leaving her home over the weekend with one of her two children.

TMZ reported that Argento, who has been a central fixture in the #MeToo movement, was probably headed to his funeral, but that doesn’t seem likely because it’s not yet planned. There has also been speculation that the couple was having trouble in their romance.

More details about Bourdain’s death were released over the weekend. Prosecutor Christian de Rocquigny said there were no indications anyone had entered his hotel room at Le Chambard, a five-star hotel in Kaysersberg, nor was there any other sign of foul play. The case is officially closed, and “we’re ready to give the body to his family,” he said.

Bourdain reportedly skipped dinner with Ripert in the hotel on Thursday night and did not show up for breakfast the next morning, according to the New York Times. At that point,  Ripert tried to reach Bourdain on his cellphone, leading a receptionist to go into Bourdain’s room, where he was found hanging from a hotel bathrobe belt in the bathroom. “This leads us to suspect that not much preparation and premeditation went into the act, and leads us more in the direction of an impulsive act,” de Rocquigny said.

Suicide is now the leading cause of death in the U.S. — what can you do to help 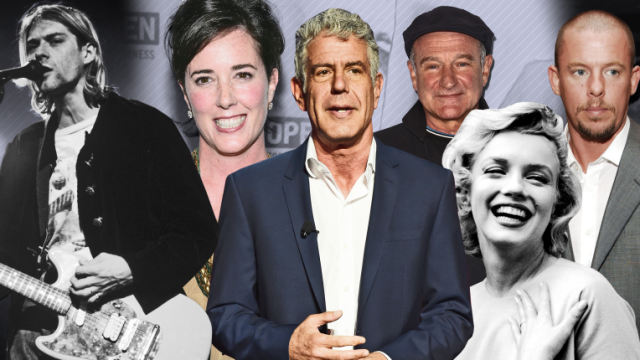 Suicide a now a leading cause of death in the U.S. — what can you do to help?

According to the Centers for Disease Control and Prevention, suicide is a leading cause of death in all 50 states. Among people aged 15-24 it is the leading cause of death. Kevin Gilliland, a clinical psychologist and the executive director of Innovation360, offers five helpful tips on what you can do for someone in your life who may be having thoughts of hurting themselves. For more go to: www.drkevingilliland.com 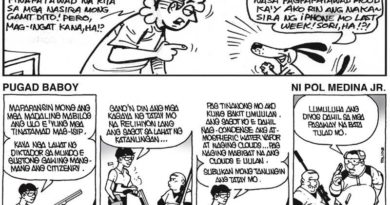 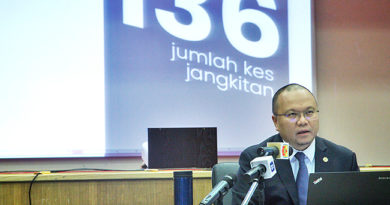 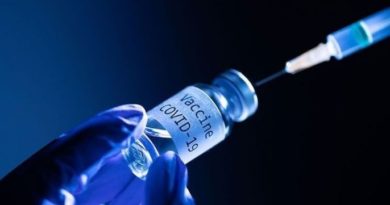