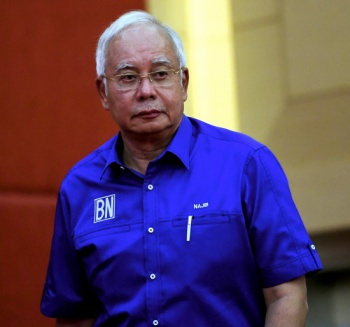 KUALA LUMPUR: THE Malaysian Anti-Corruption Commission (MACC) has frozen about 900 accounts traced to that of 1Malaysia Development Bhd (1MDB).

Highly-placed sources told the New Straits Times that Umno’s main account was one of them.

“Those who would have discovered over the past few days that they no longer had access to their accounts are scores of individuals who investigators believe had benefited from 1MDB.”

Speaking in Johor Baru, Zahid yesterday said it was not impossible for the anti-graft body to also freeze the account of Johor Umno.

The former deputy prime minister said he learnt of the freezing yesterday, adding that it was almost certain that the account of Johor Umno would also be frozen soon.

Zahid also expressed worry over the possibility of the Registrar of Societies (RoS) cancelling Umno’s registration in the near future.

“There is no guarantee that the Umno president, deputy president, vice-presidents and Supreme Council members who win in this election would not be investigated (by MACC) because we are no longer the government. This includes former menteris besar.”

In a statement issued later, he said Umno would give its full co-operation to MACC over its frozen accounts.

“As the acting president, I will do my utmost to prove that Umno’s money is from legitimate sources. Umno does not dabble in money laundering.

“As long as I lead the party, I will never allow anyone to threaten or discriminate against Umno,” he said, adding that Umno members must stand united to ensure  the “party withstands efforts to paralyse it”. 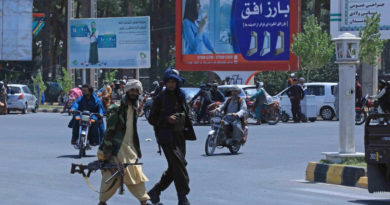 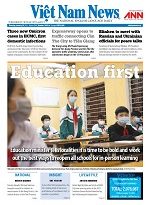