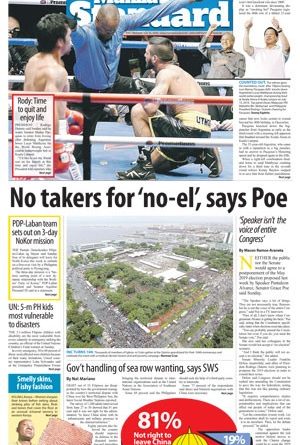 Headline Latest Top Stories
July 16, 2018July 17, 2018 Contributor 0 Comment
NEITHER the public nor the Senate would agree to a postponement of the May 2019 election proposed last week by Speaker Pantaleon Alvarez, Senator Grace Poe said Sunday.
“The Speaker says a lot of things. They are not necessarily true. Remember he is not the voice of the entire Congress,” said Poe in a TV interview.
“First of all, I don’t know where Congressman Alvarez is getting his facts,” Poe said, noting that the Constitution specifically states when elections must take place.
“You can probably amend the Constitution but even if you do, you need the Senate vote,” Poe said.
.
.
She also said her colleagues in the Senate would not accept a “no-election” scenario.“And I think the public will not accept a no-election,” she added.Senate Minority Leader Franklin Drilon, meanwhile, said allies of President Rodrigo Duterte were planning to postpone the 2019 elections in order to extend their terms.Drilon said Congress should not be rushed into amending the Constitution to pave the way for federalism, noting that this was not like passing ordinary legislation.
““The cat is out of the bag. Charter change is being pushed in order that the election could be postponed. 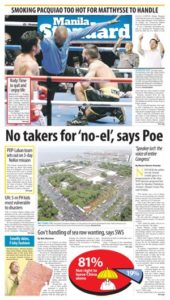 Clearly, Cha-Cha is meant for ‘no-el,’” Drilon said.He also warned that in the event that the mid-term election is canceled, the President could exercise his power to appoint every mayor, governor, congressman, and even senators.
“Because there is no holdover provision in the Constitution, the officials who were elected last May 2016 elections will have to vacate their posts by June 30 of next year as provided for in the Constitution,” Drilon said.Because of this, he said the President can extend their terms or appoint their replacement, Drilon said, adding that such power was already upheld by the Supreme Court.However, Drilon hopes that the administration and its allies in Congress would seriously consider the people’s sentiment about Charter change and federalism, following survey results showing that a greater majority of Filipinos are opposed to the Charter change.He said that the Filipinos are more concerned about the ballooning inflation, rising prices of fuel products and basic commodities, unemployment, and criminality, which, he said, the government should be able to address first.Citing past studies, Drilon said that only three regions—the National Capital Region, Central Luzon, and Region IV—were found to have the capability and resources to stand on their own once the country shifts to a federal form of government.“How about the poorest regions and provinces?” asked Drilon.He also quesioned the need for Charter change given that polls found that seven out of 10 Filipinos were against changing the Constitution.And among those who were not against Charter change, two were for the the change and one did not know either way.
It requires comprehensive studies and deliberations. There are a lot of imponderables and implications that can affect our people of today and of the generations to come,” Drilon said.“Let the committee system work. Let the committee draft its report and route it to its members. Then, let the debate proceed,” he added.The opposition leader cautioned against the real motive behind moves to rush the Charter change could be to scrap the 2019 elections. / July 16, 2018 at 01:01 am by Macon Ramos-Araneta
.
ASEANEWS FORN PAGES: 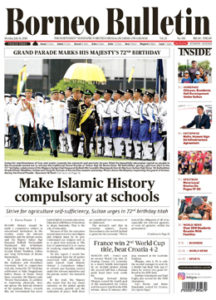 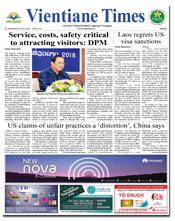 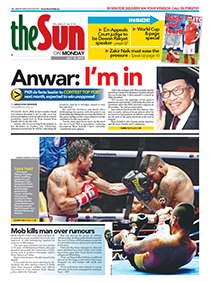 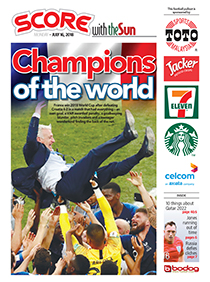 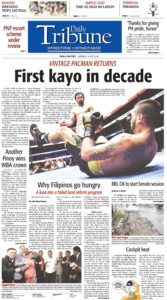 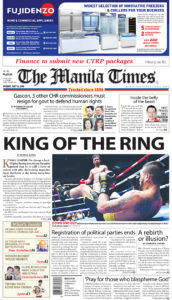 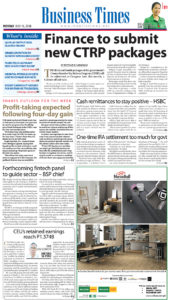 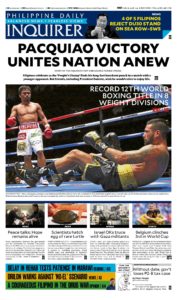 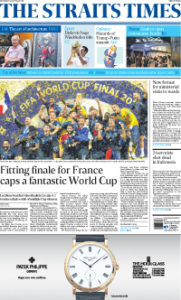 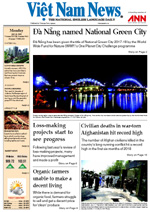 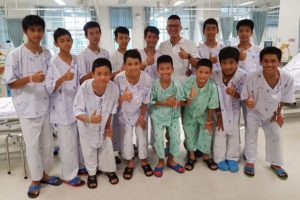 The army doctor who stayed with Wild Boars team after they had been found praises them for their optimism, as well as their good morale, spirits and discipline. 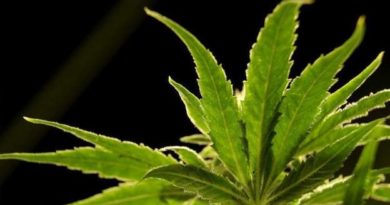 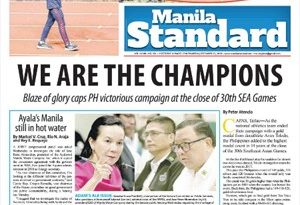 ASEAN NEWS HEADLINES: We are the champions 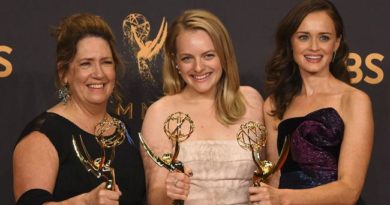