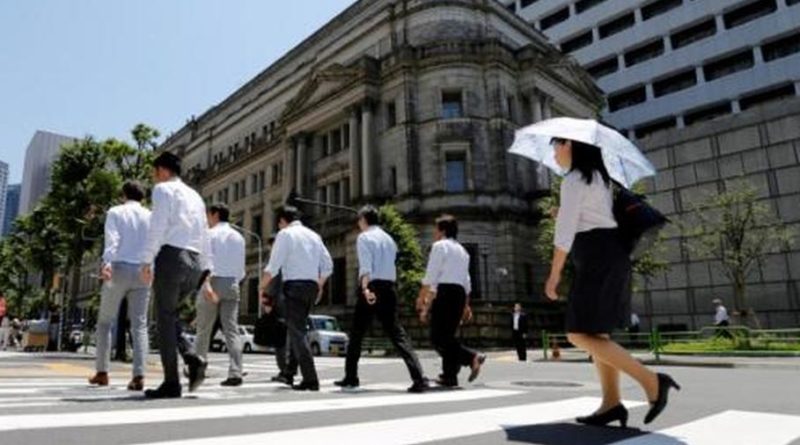 Economic development in recent years has advanced the use of soft power in foreign policies of Asian countries. (Reuters Photo/Toru Hanai)

Jakarta. Economic development in recent years has advanced the use and quality of soft power in foreign policies of Asian countries, this year’s Soft Power 30 index shows, indicating a possible shift in the global balance of power.

The 2018 Soft Power 30 index, published on Thursday (12/07) by UK-based strategic communications consultancy firm Portland and the University of Southern California Center on Public Diplomacy, ranked Japan as fifth, after the United Kingdom, France, Germany and the United States.

“Soft power” is defined as the use of positive attraction and persuasion to achieve foreign policy objectives, focusing more on effective communication and international cooperation, instead of military or economic coercion, which are referred to as “hard power.”

Asian soft power on the whole has risen in aggregate between 2015 and 2018. These improved rankings are observed for Japan, China, South Korea and Singapore.

South Korea, which made it to the top 20, also showed improvement in culture and engagement, according to report, which cites its cultural and sport diplomacy during the 2018 Pyeongchang Winter Olympics.

“Looking toward the future, Asia has real potential to change the global balance of soft power and geopolitics more widely,” the report said.

The index also showed a decline in the US’ soft power, as it fell from third to fourth place this year.

“The results of this year’s Soft Power 30 study show a further erosion of American soft power. Clearly, the Trump administration’s ‘America First’ approach to foreign policy comes at a cost to US global influence,” said Joseph Nye, an American political scientist and professor at Harvard University who coined the term “soft power.”

According to Jonathan McClory, Portland’s general manager for Asia and author of the 2018 report, soft power is a critical foreign policy tool in an age of interdependence and global challenges.

“Since our inaugural Soft Power 30 ranking in 2015, we have seen Asian countries make significant strides. Asia is going to play an increasingly important role in determining the course of world events,” he said.

He added that Asian nations need to understand their respective soft power and how they can use it, especially if they intend to be on the driving seat at the international stage.

Though Indonesia has yet to enter the Soft Power 30 index, Portland noted that it has great potential, as the largest economy in Southeast Asia and headquarters of the Association of Southeast Asian Nations (Asean).

“Amidst the shifting geopolitical landscape, there are opportunities for Indonesia to emerge and take on a more prominent role on the global stage,” the report said. 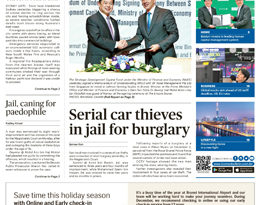 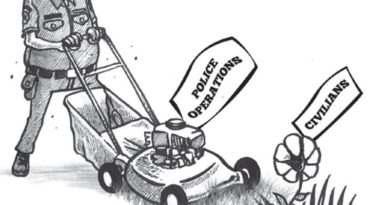 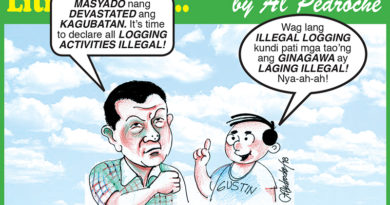