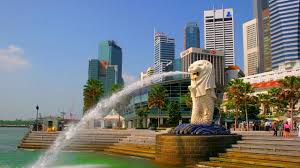 SINGAPORE: State-actors were likely behind Singapore’s biggest ever cyberattack to date, security experts say, citing the scale and sophistication of the hack.

The city-state announced Friday that hackers had broken into a government database and stolen the health records of 1.5 million Singaporeans, including Prime Minister Lee Hsien Loong who was specifically targeted in the “unprecedented” attack.

Singapore’s health minister said the strike was “a deliberate, targeted, and well-planned cyberattack and not the work of casual hackers or criminal gangs.”

While officials refused to comment on the identity of the hackers citing “operational security,” experts told Agence France-Presse that the complexity of the attack and its focus on high-profile targets like the prime minister pointed to the hand of a state-actor.

“A cyber espionage threat actor could leverage disclosure of sensitive health information… to coerce an individual in [a]position of interest to conduct espionage” on its behalf, said Eric Hoh, Asia-Pacific president of cybersecurity firm FireEye.

“The nature of such attacks are that they are conducted by nation states using very advanced tools,” he said.

“They tend to be well resourced, well-funded and highly sophisticated.”

Healthcare data is of particular interest to cyberattackers because it can be used to blackmail people in positions of power, said Jeff Middleton, chief executive of cybersecurity consultancy Lantium.

“A lot of information about a person’s health can be gleaned from the medications that they take,” Middleton told Agence France-Presse on Saturday.

“Any non-public health information could be used for extortion. Russian spy services have a long history of doing this,” he added.

“Beyond making a quick buck, a more sinister reason to attack would be to cause widespread disruption and systemic damage to the healthcare service—as a fundamental part of critical infrastructure—or to undermine trust in a nation’s competency to keep personal data safe,” he told Agence France-Presse.

Wealthy Singapore is hyper-connected and on a drive to digitize government records and essential services, including medical records which public hospitals and clinics can share via a centralized database.

But authorities have put the brakes on these plans while they investigate the cyberattack. A former judge will head an inquiry looking into the incident.

Singapore officials have cautioned against jumping to conclusions about the attackers.

“With regard to the prime minister’s data and 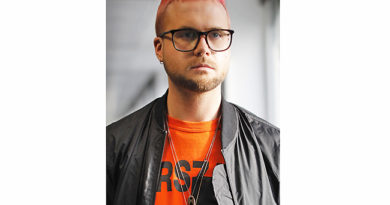 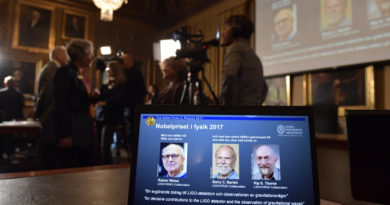 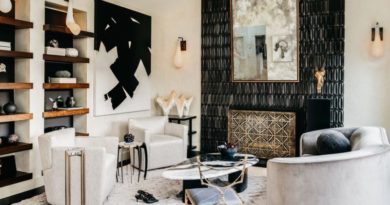