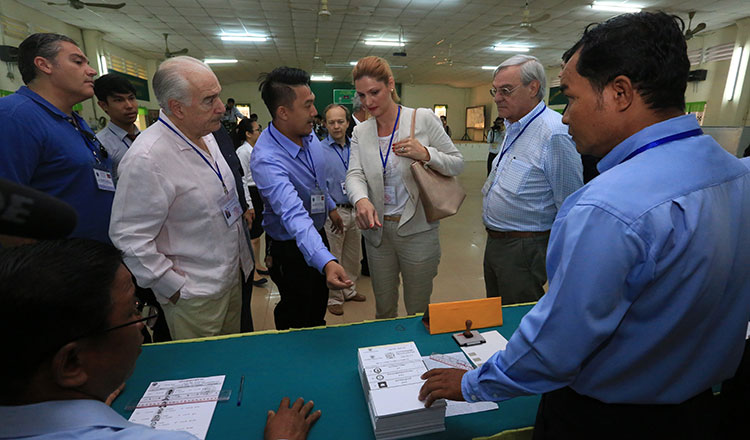 With the national election just around the corner, the National Election Committee has so far approved a total of 56 international observers, while nearly 80,000 Cambodians from 107 NGOs have been approved to take part in monitoring the election.

NEC spokesman Hang Puthea said yesterday that as of this week, the election body has approved 56 foreign applicants so far, while 17 were still being processed and 148 more were under evaluation.

The committee said that it has until July 25 to determine how many foreign nationals will observe the upcoming poll.

“They will observe, analyse and report on various polling stations across the country,” Mr Puthea said. “Both national and international observers will play an important role by witnessing a free and fair election in Cambodia.”

Twenty political parties have registered to contest the election on July 29.

However, despite the NEC insisting that the election will be free, fair and transparent, some NGOs decided to abstain from observing the election this year. 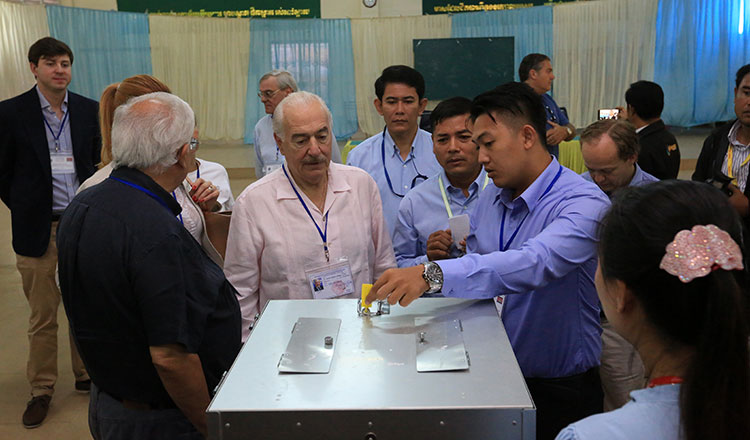 Korn Savang, a senior official with the Committee for Free and Fair Elections in Cambodia, reiterated this week that Comfrel will not observe the election this year after the government accused the group of attempting to topple the government.

“Normally, what we do is monitor polling stations to see if there are any human rights violations,” Mr Savang said. “But we won’t do that this year, and will instead observe as citizens and encourage voters to be aware of their surroundings.”

Sam Kuntheamey, head of election watchdog Nicfec, also reaffirmed his group’s position to not participate in observing the poll.

“I think voting will go smooth and that the CPP will be the winner,” Mr Kuntheamey said. “Nicfec, a member of the Situation Room, will not send our observers.”

Both Comfrel and Nicfec were part of the election monitoring and rights groups coalition known as the Situation Room for last year’s commune elections.

In June 2017’s commune elections, the group, made up of 40 NGOs, reported discrepancies and a lack of transparency in the voting procedure.

The group was then investigated by the Interior Ministry, which accused it of breaking the law because it had not registered as single entity. Interior Minister Sar Kheng said that the group was attempting to undermine the polls.

Mr Puthea said the absence of Comfrel and Nicfec from the election will not affect its legitimacy. 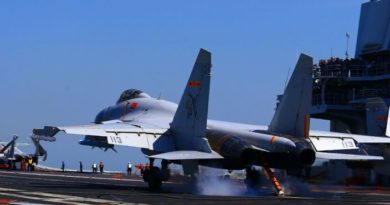 COLUMNISTS: CROSSCURRENTS- No vaccine, no VFA 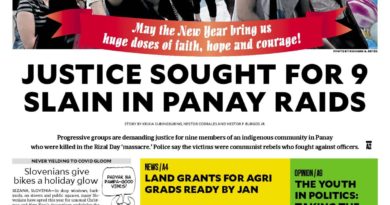 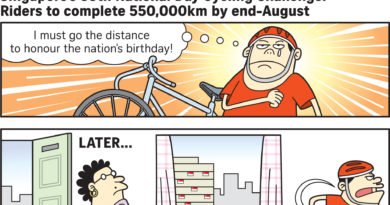