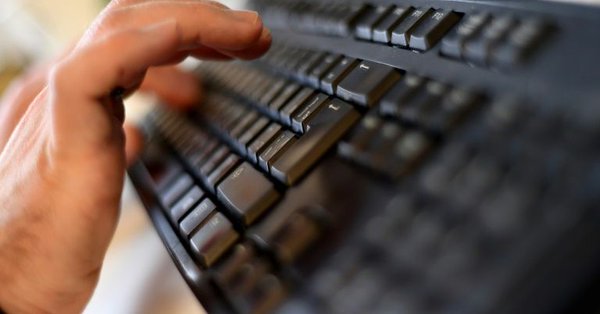 Editorial FEATURED Opinion
July 23, 2018July 23, 2018 Contributor 0 Comment but don't let up on Smart Nation, The Straits Times says: Pause
.
.
The cyber attack that resulted in the personal information of 1.5 million public healthcare patients being illegally copied and exported was very alarming.
.
It should not be viewed lightly.
.
The incident has led to an unfortunate loss of privacy among those patients – especially the 160,000 of them who also had their prescription information stolen – as well as the potential that the data could be misused further down the road. In addition, the incident represents a setback in efforts to foster confidence in the Smart Nation project.
.
While data belonging to every individual must be carefully safeguarded, some may ask how Singaporeans can feel safe when even the data of the current and former prime ministers and a number of Cabinet ministers can be illicitly accessed and poached.
.
The Committee of Inquiry due to investigate the saga and recommend long-term remedies now also has the critical task of regaining and boosting confidence. 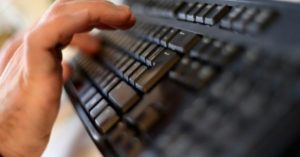 It is prudent for Smart Nation initiatives to be paused while the country’s cyber defences are reviewed and reinforced – not just in healthcare, but also in other critical sectors like banking and telecommunications.

Yet, the broad move towards more frequent use of technology and more functions in our everyday lives being digitised should not change.

There can be no return to a system reliant on pen and paper.

That would not only lower efficiency, but also mean an inability to reap the many benefits of looking at big data trends and using the insights gleaned to improve the lives of citizens.

There must be a way of draining the bathwater while protecting the baby.

TO READ THE FULL ARTICLE: https://www.straitstimes.com/opinion/st-editorial/pause-but-dont-let-up-on-smart-nation 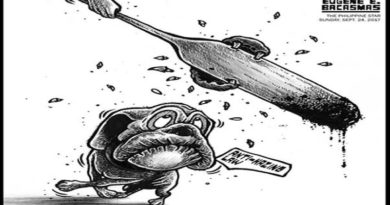 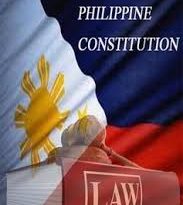 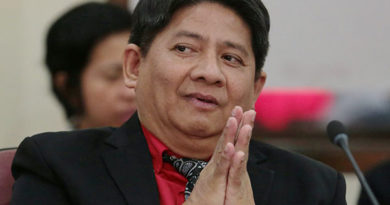