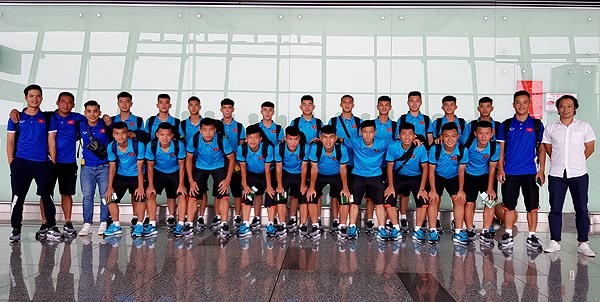 Coach Vũ Hồng Việt has selected 23 players, 14 of whom play for PVF and Hà Nội, to defend their title at this year’s event.

Việt Nam are in Group A alongside Indonesia, Myanmar, Cambodia, Timor Leste and the Philippines.

Việt Nam will meet Cambodia on July 29, Timor Leste on July 31, Indonesia on August 2, the Philippines on August 4 and Myanmar on August 6.

The AFF tournament will be a warm-up for Việt Nam to prepare for the AFC U-16 Championship to be held in Malaysia in September.

At the AFC event, Việt Nam are in Group C with Iran, India and Indonesia. The tournament’s best four teams will earn tickets to take part in the FIFA U-17 World Cup 2019 in Peru. — VNS 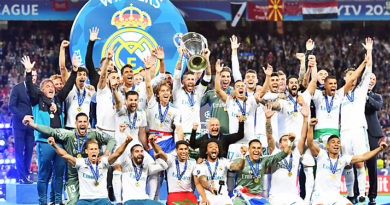 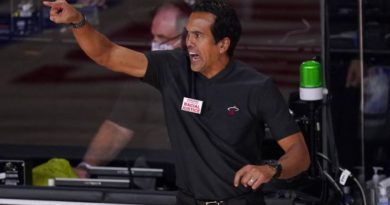 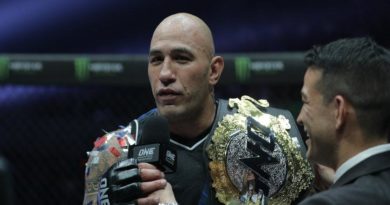