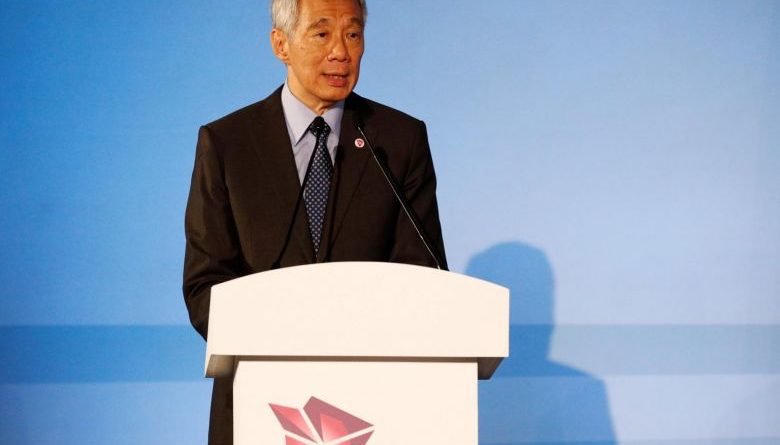 Prime Minister Lee Hsien Loong giving a speech to foreign ministers from all 10 Asean countries and diplomats at the opening ceremony of the Asean Foreign Ministers’ Meeting at Singapore Expo, on Aug 2, 2018. PHOTO: REUTERS

SINGAPORE – As the rules-based multilateral trading system comes under pressure, Asean has to stay the course and press on with economic integration, Prime Minister Lee Hsien Loong said on Thursday (Aug 2).

“It is important that Asean continues to support the multilateral system and work with like-minded partners to deepen our web of cooperation,” he said in a speech to foreign ministers from all 10 Asean countries and diplomats at the opening ceremony of the Asean Foreign Ministers’ Meeting at Singapore Expo.

And with the fourth industrial revolution underway, the region must make full use of technology to bring Asean closer together, embrace innovation, build up digital connectivity and prepare itself for the future, Mr Lee added.

He announced that Singapore will step up its efforts to help Asean’s less-developed members bridge the gap with the rest of the grouping.

The country will enhance its support for the Initiative for Asean Integration (IAI) in a bid to boost regional economic integration and adoption of technology, and upgrade its IAI centres in Vietnam, Cambodia and Laos to Singapore Cooperation Centres (SCCs).

“The new centres will expand our range of technical assistance and offer new modalities for capacity building that go beyond classroom training,” said Mr Lee. “Singapore hopes to share our experiences, as well as learn from our neighbours and partners.”

Under the IAI programme, launched in 2000, training centres in Cambodia, Laos, Vietnam and Myanmar were set up to conduct training courses for government officials in areas ranging from English language to public administration.

The new SCCs will help facilitate consultancy projects and services, and volunteer and humanitarian assistance from entities including the Singapore Red Cross, Enterprise Singapore, and Temasek Foundation. 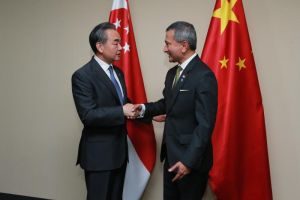 Ministers from Asean, key partners to meet in Singapore this week

Asean ministers and their counterparts from the grouping’s key partners, including China, Japan, South Korea and the United States, are in town for a marathon week of annual meetings, culminating in the East Asia Summit foreign ministers’ meeting and Asean Regional Forum retreat on Saturday.

In his speech, Mr Lee cited how it was a “leap of faith” that enabled the founding members of Asean to band together in 1967, when the foreign ministers of Indonesia, Malaysia, the Philippines, Singapore and Thailand signed the Asean declaration in Bangkok.

“Southeast Asia at that time was very different from Southeast Asia today. It was a troubled and unstable region, rife with hostilities and confrontation,” he said.

“The five countries wanted to build a regional platform that could build trust and cooperation, and put away old suspicion and rivalries, in order to create a stable external environment for themselves, and to allow each country to focus on its own nation-building.”

Asean has come a long way since then. It now has 10 members, and the grouping’s cooperation has broadened and deepened significantly.

Having achieved its initial political objective of regional peace and stability, it has shifted its focus to economic cooperation, noted Mr Lee, citing successes like the launch of the Asean Free Trade Area in 1992, and the formation of the Asean Economic Community, “one of the more successful economic groupings in the world”.

Asean has also engaged external parties, starting post-ministerial conferences with its dialogue partners in 1978, the Asean Regional Forum in 1994, the Asean Plus Three in 1997, and the East Asia Summit in 2005.

Together, these make up the open, inclusive and Asean-centric regional architecture that has supported peace and stability in the region, said Mr Lee.

“While these Asean-led structures have served us well, we must continue to strengthen the regional architecture,” he said. “We can all see the growing geopolitical uncertainties. At the same time, each Asean member state is subject to different pulls and pressures from bigger powers. In these circumstances, all the more we must stay united and strive to maintain our cohesion and effectiveness.”

He added: “That is the only way for Asean to remain relevant and be of value to our members as well as our external partners.”

Mr Lee was glad that at a time when trade tensions between the US and Asean’s other dialogue partners including China, the EU and Canada have escalated, Asean countries and six partners are redoubling efforts to conclude the Regional Comprehensive Economic Partnership this year.

The grouping is also working with the EU on the Asean-EU Commprehensive Air Transport Ageeement, the first substantive aviation arrangement between two major regional groupings which when established, will “send a clear signal of Asean’s commitment to trade liberalisation and economic integration”.

“I do not expect negotiations to be easy, especially with the growing mood of nationalism and protectionism in many countries. Every participant will have to make trade-offs and difficult compromises,” said Mr Lee. “But I am glad that Asean member states have taken a long-term approach and made a collective decision to stay on course, in order to bring tangible benefits to our peoples.”

He also took stock of strides made by Asean in innovation, including the formation of the Asean Smart Cities Network.

Singapore has launched its own efforts to support the drive towards digitalisation, such as its Smart Nation initiative, and is stepping up cybersecurity defences, especially in 11 critical sectors including aviation, healthcare and water supply, Mr Lee noted, adding that it recently experienced a major intrusion into one of its healthcare data systems.

This, he said, “only underlines the seriousness and urgency of the task.”

Asean solidarity was also on display, and Mr Lee started his speech by conveying his condolences to two members which saw recent disasters – to Laos on the collapse of the Xe Pien-Xe Namnoy hydroelectric dam and to Indonesia on the Lombok earthquake.

“Singapore and Asean stand ready to support our Laotian and Indonesian friends during this difficult time,” said Mr Lee. 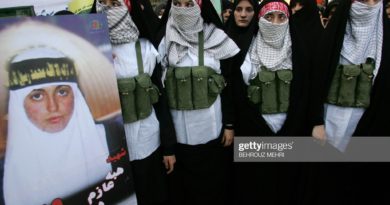 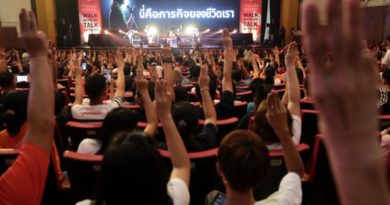 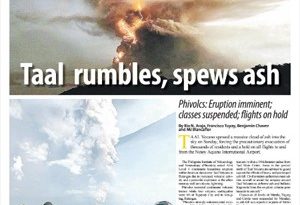