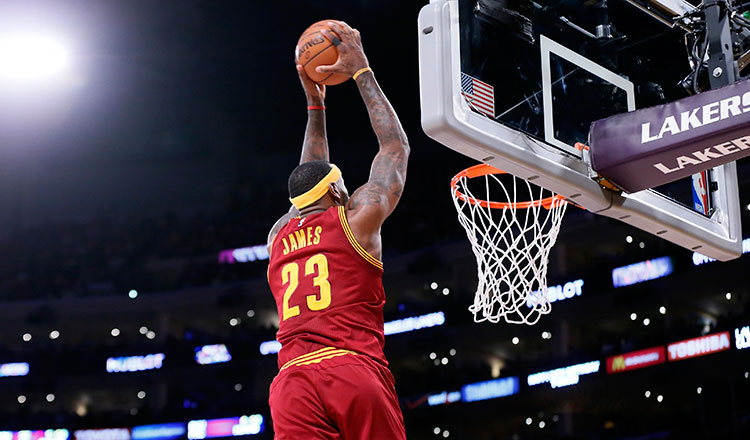 LeBron James made a high profile switch from the Cleveland Cavaliers to the Los Angeles Lakers. AFP

LOS ANGELES – LeBron James says he is looking forward to the challenge of turning around the NBA’s Los Angeles Lakers, who are coming off the worst five-year period in franchise history.

“I like the challenge of being able to help a team get to places that they haven’t been in quite a while,” James told American sports broadcaster ESPN. “And obviously the Lakers haven’t made the playoffs in a few years, but the Lakers organization and historical franchise matches up there with all the greats.

“And for me to be a part of that, I think it’s a great move not only for me but for my family and for the history of basketball in general.”

James was speaking out Monday in his first public comments since leaving the Cleveland Cavaliers and signing with the Lakers.

The 33-year-old James is entering his 16th NBA season. He has won three championships and made it to the finals nine times, including a streak of eight years straight.

James had agreed to a four-year, $154 million contract with the Lakers, leaving the Cavaliers after four seasons in which he led them to four NBA finals.

James brought Cleveland its first major sports crown since 1964 when the Cavs won the 2016 NBA crown but lost three of four finals showdowns with the Golden State Warriors. He decided to make a move in hopes of rebuilding the Lakers into a winner.

When James joined the Miami Heat, he led them to a 58-24 record and took them to the finals in his first season in South Florida.

The Lakers were 35-47 last season and haven’t made the playoffs since 2013, hitting the bottom after compiling 16 championships.

They haven’t gone past the second round of the playoffs since Kobe Bryant led them to consecutive NBA titles in 2009 and 2010.

“At the end of the day, the guys love to play ball, and that’s what they do every single day. I love that,” James said.

“And bringing Lance (Stephenson) and JaVale (McGee) and Beas (Michael Beasley) and (Rajon) Rondo, they’re guys that every day that they wake up they think about the game of basketball. And everything else is secondary.

“So we look forward to all the challenges.”

He also used his LeBron James Family Foundation on Monday to officially open a new elementary school in his hometown of Akron, Ohio for at-risk students.

The “I Promise School” will operate on an extended school year to help 240 third and fourth graders study and learn at an appropriate speed and catch up if they are lagging. The school will also feature job placement assistance for parents and a on-site food bank for families.

The 15-year NBA veteran was third in the league last season with 27.5 points a game, matched his career high with 8.6 rebounds and had a career-high 9.1 assists. 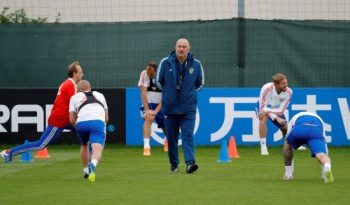 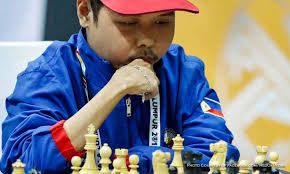