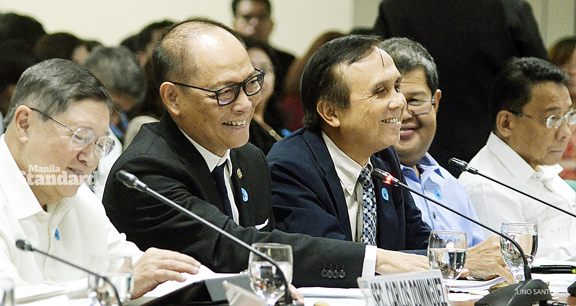 ON COURSE. President Rodrigo Duterte’s economic advisers appear Friday before the Senate Finance Committee to inform it of what it called the administration’s breaking fiscal performance. Lino Santos

Finance Secretary Carlos Dominguez III said Friday the government’s economic managers are not against federalism, but said they had a responsibility to point out ambiguous or unclear provisions in the draft federal charter, especially as they could result in “dire, irreversible economic consequences.” 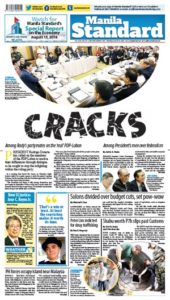 Among the questions that need to be threshed out, he said, were the allocation of expenditures for the proposed federal government and its federated regions.“We welcome a discussion on the draft so that it is clear and unambiguous. We do not want the revenue assignment and the expenditure assignment to be misunderstood, as what happened in the recent case involving the internal revenue allotment [of local government units],” Dominguez said.At a Senate hearing earlier this week, Dominguez said the federal charter drafted by the Consultative Committee  appointed by President Rodrigo Duterte “leaves much to be desired from the fiscal point of view.” He added that this could lead to a fiscal nightmare if not sorted out properly.These remarks and similar warnings from Economic Planning Secretary Ernesto Pernia led one Con-Com member, Fr. Ranhilio Aquino, to urge the President to fire them.But in a statement released Friday, Dominguez said such calls were not productive.“We respect the opinion of Father Aquino, but we believe that such [an] attitude would not enrich the level of discourse on the proposed Constitution.”Dominguez said that while the draft Charter contained provisions on the taxation powers of the federal government and the federated regions and a provision on revenue assignment in which the federated regions will be given a 50 percent share in income, excise, value added taxes and customs duties, there is no provision on expenditure assignment.The draft Constitution also enumerated the exclusive powers of the federal government and the federated regions but was silent on the funding source for the exercise of these powers, he said.“As we pointed out earlier, we never stated that we are against federalism. Rather, with respect to the fiscal provisions of the proposed Constitution, there are ambiguous provisions on revenue assignment and there are no provisions on expenditure assignment,” the Finance chief said. “There are, likewise, principles on revenue sharing that do not appear to be well studied.”Citing an example, Dominguez said that although the draft constitution provided for an Equalization Fund, which shall not be less than 3 percent of the annual General Appropriations Act, it did not state whether this would be taken from the share of the federal government or the federated regions.Moreover, the recently enacted Bangsamoro Organic Law provides for a 5 percent block grant to the new Bangsamoro region, but it is not clear from whose share this will come, Dominguez said.He said that given these ambiguities, there was a need to engage in a healthy, level-headed discussion.“We believe that these should be set out clearly so that they adhere to the principle that ‘funds follow function and ‘funds follow program,’ ” Dominguez said.Dominguez said that based on the fiscal provisions of the draft federal charter, the federal government would incur a deficit of 6.7 percent, which may result in a credit rating downgrade for the Philippines, which currently enjoys an investment-grade rating.

A credit rating downgrade would lead to higher interest rates, Dominguez said.To avoid this and maintain the current deficit target of 3 percent, Dominguez said: “the federal government will have to cut its expenditure program by P560 billion.”“This means the national government may have to lay off 95 percent of its employees or reduce the funds for the ‘Build, Build, Build’ program by 70 percent, or a combination of both,” he added.Presidential Spokesman Harry Roque said the concerns raised by the economic team could still be worked into the proposed federal charter, which is still subject to change.At the same time, he said, the economic managers are expected to find solutions to these problems to make the President’s bid for federalism a reality.Meanwhile, Senator Francis Escudero chided Aquino for asking that Dominguez and Pernia be fired for warning against problems posed by the draft federal charter.“What do they think of themselves and the document? They did a perfect thing?” Escudero said at the program Dobol B sa News TV.“Are they that good that they have a monopoly on intelligence such that whatever they have written may not be changed? I don’t think so,” Escudero said in Filipino.He urged the members of the Con-Com to be open and ready to answer simple questions, which perhaps were not tackled or discussed during the deliberations on the proposed constitution,He said the document drafted by Con-Com is not perfect or final, and it would defeat the purpose of information dissemination if it cannot be amended or revised.Escudero added that the shift to a federal system of government should not be rushed.Members of the Con-Com met Thursday after Dominguez told senators he would “absolutely” vote against their draft charter.Edmund Tayao said they sought input from Duterte’s top economic managers from Day 1, but they would only send their top lieutenants.“Let’s say, for the sake of argument, that they have been lukewarm to the idea of federalism, they could have readily informed us earlier, when we were consulting with them that they’re not in favor of federalism and so possibly, they would recommend further decentralization. There was no such recommendation,” Tayao told ABS-CBN News.“To my mind, it’s just a matter of having to sit down and discuss in detail and come up with an agreement before one can just come up with a pronouncement and hijack the entire project,” he added. 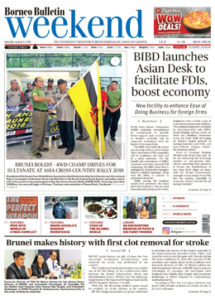 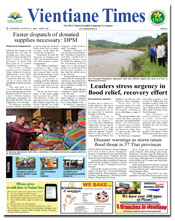 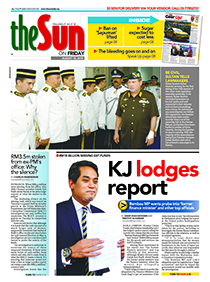 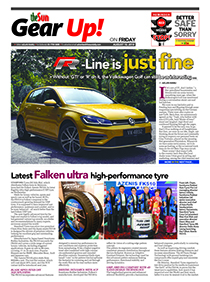 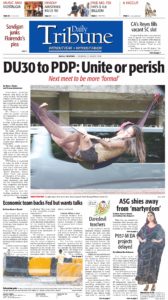 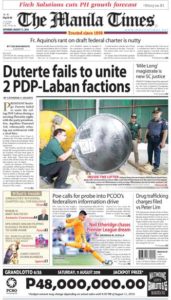 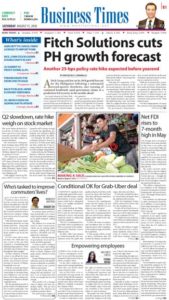 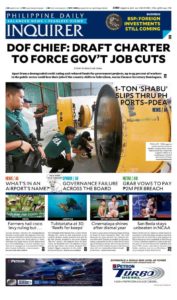 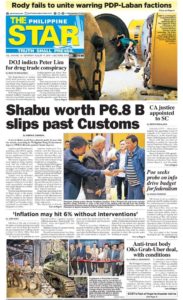 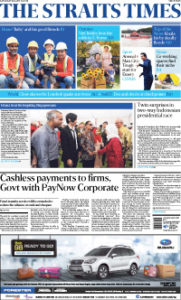 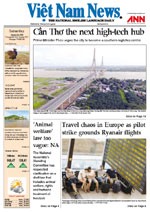 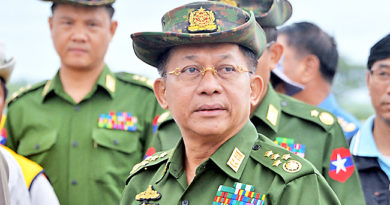 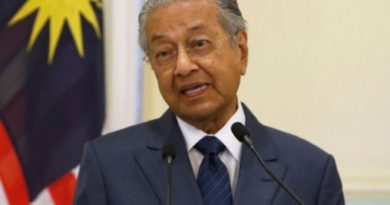 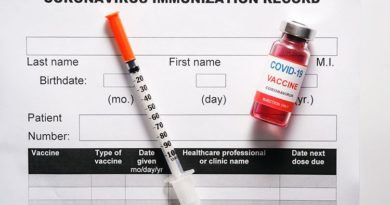