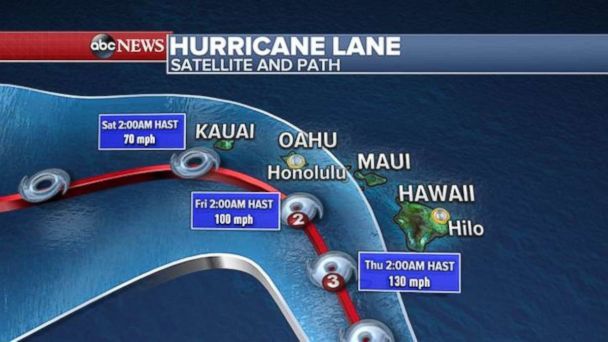 Hurricane Lane bears down on Hawaii as Category 4 storm originally appeared on abcnews.go.com

Hurricane Lane is taking aim at Hawaii as a Category 4 storm with fierce winds of up to 155 mph.

The storm had reached Category 5 level, but weakened early Wednesday.

A hurricane warning has been issued for the Big Island and Maui, while a hurricane watch is in place for Oahu and Kauai.

(MORE: How to know when a hurricane is coming and other things you want to know about hurricanes, answered)

All public schools on the Big Island and Maui will be closed starting Wednesday until further notice, said Gov. David Ige.

Several major airlines have issued weather waivers for Hawaiian airports, in advance of any damage.

The path of the storm has shifted west, so a direct hit is not expected, but it could bring hurricane-force winds and waves up to 20 feet.

Hawaii could see more than 20 inches of rain over the next several days from this hurricane, which could lead to dangerous flash flooding and landslides.

The storm is expected to remain a Category 4 into Thursday, before rapidly weakening will begin once it reaches the cooler water near the islands.

Hurricane Lane will pass near Maui and Oahu as a Category 2 which could still bring hurricane conditions to those areas on Friday before it weakens further to a tropical storm and moves out to sea on Saturday.

(MORE: 2018 Atlantic hurricane season is now underway: What experts say is in store)

Though the forecast may change, federal emergency preparations are underway.

“What is certain is that Hawaii is going to be impacted and see torrential rains in the next couple of days,” FEMA Administrator Brock Long said at a news conference Wednesday.

It’s rare for hurricanes to hit Hawaii because an area of high pressure that sits to the northeast of the islands steers the hurricanes away. This high pressure is the strongest from May through October, which is also prime hurricane season.

On record, there are only two hurricanes that have made landfall in Hawaii and both were on Kauai: Category 1 Dot hit in 1959 and catastrophic Category 4 Iniki came ashore in 1992.

In 1982, Category 1 Iwa made a major impact on Kauai, but because its eye did not hit the island, it wasn’t counted as officially making landfall there. 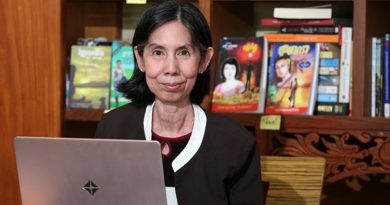 PHNOM PENH- For whom the bells toll? It tolls for Samnang 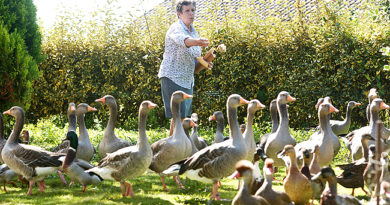 SOUSTONS, FRANCE: French ducks in the dock for quacking 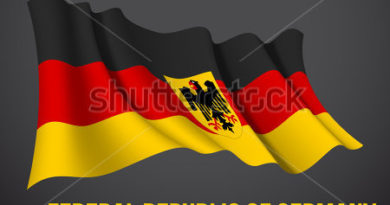