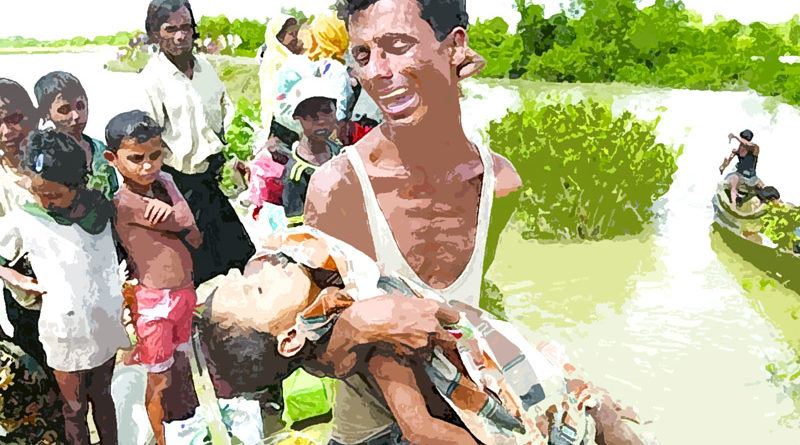 This weekend marks the first year of the military crackdown on the Rohingya in Rakhine state in Myanmar.The United Nations has likened the attacks to an ethnic cleansing even as Myanmar authorities insist the offensive was aimed at terrorists who attacked military posts. A spokesman for Myanmar’s presidential office said there is no evidence that Myanmar soldiers committed human rights violations as they were merely responding to terror attacks, reported CNN.

“We have recently formed a new independent commission, which will investigate alleged rights abuses in Rakhine state including rape,” said Zaw Htay. “We will treat any case in accordance with the rule of law.”Despite the denials, the evidence appears overwhelming. In Southern Bangladesh, in a district called Cox’s Bazar, close to one million Rohingya crowd themselves after fleeing Myanmar where they are treated as illegal immigrants and stripped of basic rights. International organizations also talk about squalid conditions where thousands of women, many of them victims of rape, give birth every month.

Meanwhile, Nobel Peace Prize winner Aung San Suu Kyi, Myanmar’s civilian leader, says the terrorist threat posed by militant Rohingya remain real and present, according to Agence France Presse. She leaves it up to Bangladesh to work out the details of repatriating the refugees, who in turn refuse to go back without guarantees of safety, citizenship and compensation. Suu Kyi has been roundly criticized for her inaction on the Rohingya issue despite being seen as an icon of democracy for many years. The rest of the world looks on, commiserating with the plight of the Rohingya. Indeed those who do not have a say on big decisions involving themselves are the ones who suffer the most. Playing god with the lives of the powerless is never a mark of governance—and, for that matter, of humanity.

7.1 Puttin’ US on the defensive  – D. Tribune –Propaganda malfunctions 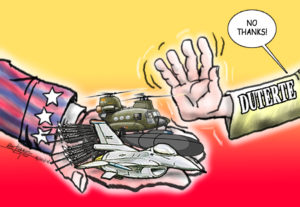 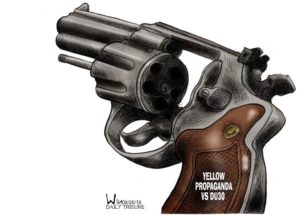 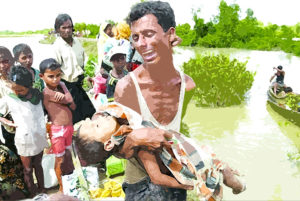 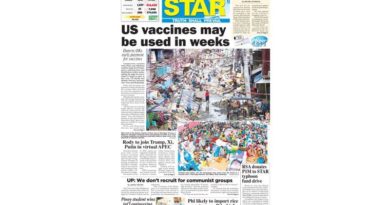 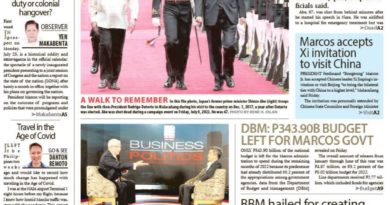 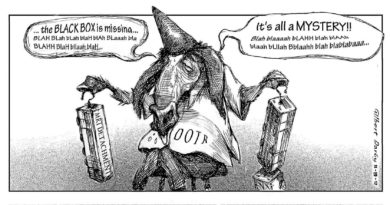