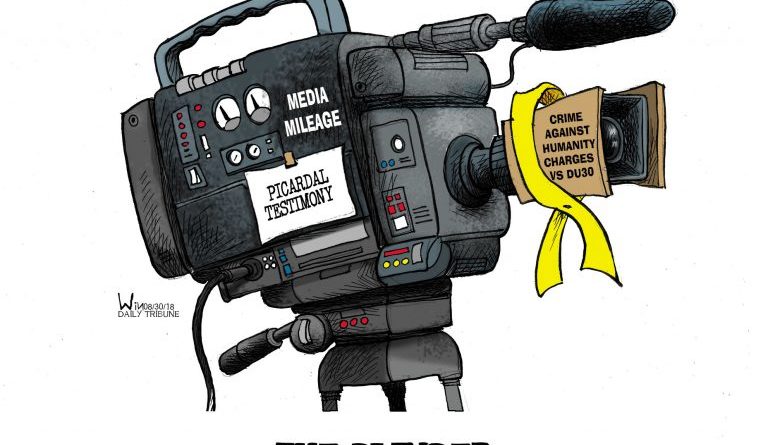 A barrage of canards

On the day the Supreme Court (SC) started the oral arguments on petitions to void the government’s withdrawal from the Rome Statute that created the ICC, the yellow factory of lies produced new story plots involving now a priest version of the discredited Edgar Matobato and Arturo Lascañas.

Matobato and Lascañas confessed their being supposed assassins of the Davao Death Squad and both are now on a global roadshow financed by the yellow mob.

The Senate in a hearing had established the lack of credibility of both as they merely parroted what their handlers, mainly Trillanes, tell them.

In successive fashion, a Roman Catholic priest, Rev. Amado Picardal, who claimed to be “one of the earliest critics” of Rody’s war on drugs gave interviews to foreign media recounting how he has gone into hiding saying he’s being targeted by motorcycle-riding hitmen.

Picardal gained public attention with his cross-country biking to protest the drug killings and promote peace talks with communist rebels.

Next came the filing of a second petition with the ICC from “families of victims of the war on drugs” accusing Rody of crimes against humanity.

The original complaint with the ICC was filed by Jude Sabio, lawyer of Matobato and Lascañas and more importantly another creature in Trillanes’ stable.

The propaganda nature of the new petition is apparent since it was filed when the Philippines had withdrawn from the tribunal.

The yellow opponents of Rody is banking on weaponizing the ICC issue to weaken his administration en route to efforts to oust him.

During the ICC orals last Tuesday, the complainants who are the yellow minorities in the Senate didn’t even bother to show up and thus wasted the precious time of magistrates of the High Court.

Lawyer Anna Marie Corominas representing Senators Kiko Pangilinan, Franklin Drilon, Bam Aquino, Trillanes, Leila de Lima and Risa Hontiveros made a manifestation that the yellow senators have yet to decide about their representation in the proceedings.

Their target, of course, is to have De Lima argue their petition which the SC recently turned down. The High Court rejected a plea of De Lima to be granted temporary liberty to act as a lawyer to her colleagues.

The SC ruled that there was no compelling reason for De Lima, who is detained for drug trafficking charges to be released temporarily for the proceedings.

The minority senators have filed another separate appeal which was another indication of the goal of their act to squeeze maximum media mileage more than anything else.

The Palace sensed the new yellow propaganda stunt against Rody. Presidential spokesman Harry Roque said Picardal should file for writ of amparo if there’s basis for his fears instead of going on a media tour.

Roque also dismissed the new petition with the ICC saying it was “doomed” because the Philippines’ was no longer covered by the Rome Statute.

Associate Justice Marvic Leonen agreed, as he said during the oral arguments that as far as the international community is concerned, the country’s withdrawal has been perfected and it can only rejoin the tribunal not through the voiding of the notice to withdraw but through a new accession signature.

Rody held that the ICC skirted due process and presumption of his innocence and sought to portray him as a “ruthless and heartless violator of human rights” in accepting the manufactured charges against him.

He even threatened to arrest ICC prosecutor Fatou Bensouda if she visits to investigate while urging other countries to follow him in quitting the ICC.

Rody also maintained the country never actually acceded to the Rome Statute in 2011 because it was not published in the country’s official gazette as required in the Constitution for a law to become effective.

The media barrage as in previous attempts hardly created a dent on Rody and it will backfire with Trillanes and his yellow masters as a result of their bankrupt credibility. 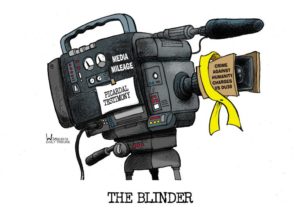 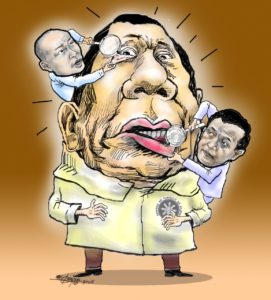 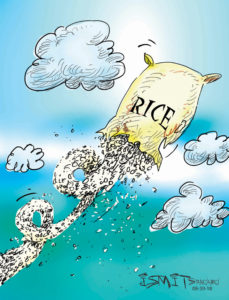 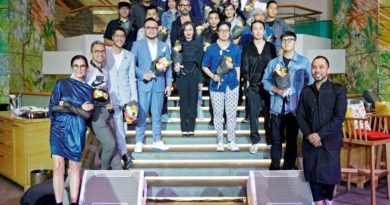 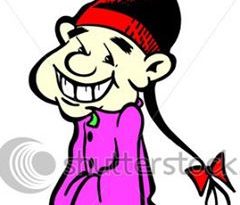 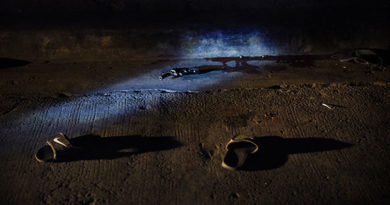