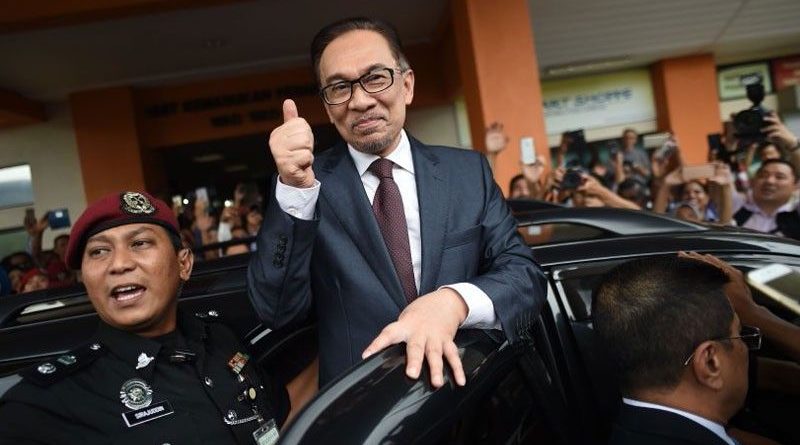 “If you have evidence that money was squandered, the money has to be returned,” Ibrahim said at a press conference after his speech at the Management Association of the Philippines’ International CEO Conference where he was asked if he would give to the Marcos family the same advice he gave to the Najib family.

MANILA, Philippines — Malaysia’s next prime minister Anwar Ibrahim yesterday rejected the granting of amnesty to officials involved in graft and ill-gotten wealth, saying there is “no forgiveness for stealing public funds.”

“If you have evidence that money was squandered, the money has to be returned,” Ibrahim said at a press conference after his speech at the Management Association of the Philippines’ International CEO Conference where he was asked if he would give to the Marcos family the same advice he gave to the Najib family.

Ibrahim met with former senator Ferdinand Marcos Jr., son of the dictator, after he delivered his speech that stressed the importance of “democratic accountability.”

He had advised former premier Najib Razak to get a good lawyer in the largest scandal he is facing.

“I forgave (former prime minister) Najib yes, but what he stole from the country he has to return,” Ibrahim said.

“When it comes to public funds or you inflict harm to others, there must be legal process. The funds, if proven (stolen), must be returned, otherwise it is a dent in the rule of law and democracy,” he added. “It’s the people who suffer, the poor, the downtrodden. We can’t forget that. It’s their funds too.”

Ibrahim also called on leaders to ensure vibrant democracy and rule of law and not to abuse their power against dissenters.

Ibrahim made the comment after Duterte revoked the amnesty given by the previous administration to Sen. Antonio Trillanes IV, a critic of Duterte, for allegedly not complying with the minimum requirements.

“My persistent view is you cannot abuse power to victimize the opposition,” Ibrahim said.

Duterte has ordered the Department of Justice to pursue criminal and administrative cases filed against Trillanes in relation to mutinies in 2003 and 2007.

While Ibrahim said he is not aware of the specific charges, he said due process should be followed.

“If I am to meet President Duterte, I would say, I would support some of his measures but I would certainly want him to continue to ensure the vibrant democracy and rule of law in the Philippines. How is for him and the Filipinos to decide,” Ibrahim said.

Ibrahim served a jail sentence for sodomy, a charge he said was politically motivated. He was pardoned in May this year.

He also said the government must learn from the experience of Malaysia by ensuring it enters into transparent contracts.

Last month, Malaysian Prime Minister Mahathir Mohamad cancelled Chinese-funded railway and natural gas projects as these were considered too expensive for the country.

Ibrahim said the deal was cancelled because it was considered dubious, prone to corruption and not what the country could afford.

“Will this be a lesson? Yes, in the sense that contracts, arrangements by governments, must be transparent and accountable because otherwise those in power will make certain arrangements which are dubious and the next generation has to pay a price,” he said.

The Philippines is set to sign at least 10 financing agreements with China in November for the construction of infrastructure projects.

To the business community, Ibrahim said they have a role to play to curb corruption.

“What can I advice to businessmen? I’m not a businessman… You know best. I would only suggest that you keep people, believe and trust. Have that compassion and patience. You must have a lot of hard work, intelligence. Save your societies. Care for the welfare of workers. Be more compassionate and understand it is this society, this great country, that allowed you to flourish and be successful,” he said.

He also said company leaders should not engage in bribery.

“If this is done, you are perpetuating this culture of corruption. The country has so much potential,” he said.

“Please help your country. Help your people,” he said 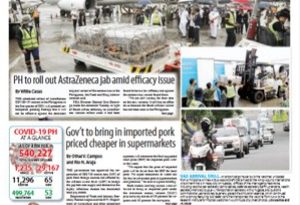 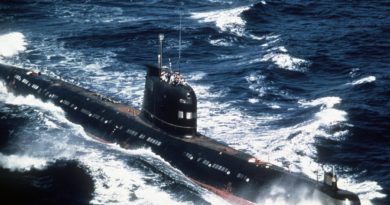 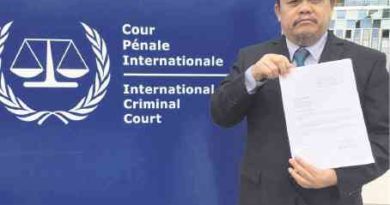