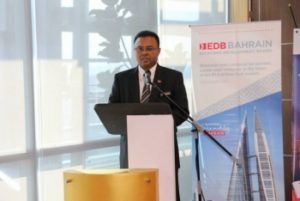 KUALA LUMPUR: Companies from China have expressed interest in relocating to Malaysia following the continuous trade tensions between the country and the United States.

Ministry of International Trade and Industry (Miti) Secretary-General Datuk Isham Ishak (pix) said companies in industries such as steel, solar and manufacturing that had been affected by the additional tariffs imposed due to the trade conflict, had expressed interest to do so.

“What makes them want to come here is because of our ready-made ecosystem that is suitable for their companies. The Prime Minister’s visit recently had pushed for this,” he said after the InvestKL Merdeka Dinner 2018 here today.

As of today, 70 multinational corporations have opened their regional hub in Malaysia, offering 6,000 high-skilled jobs.

Meanwhile, Isham also said that Miti will be launching its National Industry 4.0 policy framework in the second week of October.

“It will be launched by the Prime Minister and we hope under this framework, companies will be better positioned to embark on the Fourth Industrial Revolution (Industry 4.0),” he said.

Under the 11th Malaysia Plan, Miti has been allocated RM750 million for five years for automation and modernisation, or an allocation of RM150 million annually to support these causes.

The allocation is managed by Malaysian Industrial Development Finance Bhd.

“So far the response has been good. The positive part of automation is that it will help ease various problems including foreign workers, whom we would rely less on,” he said. 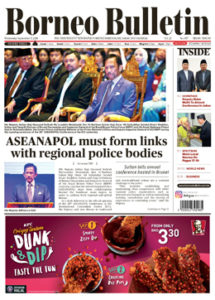 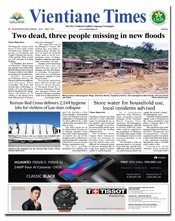 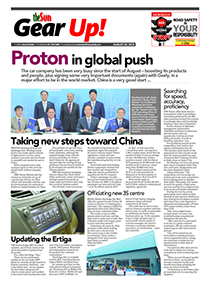 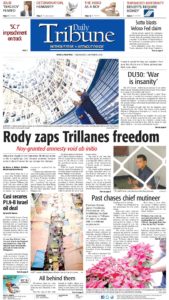 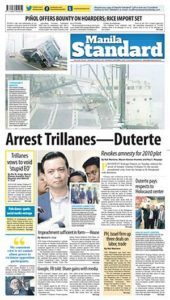 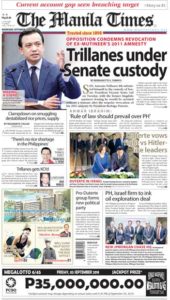 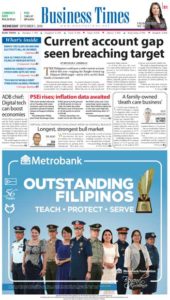 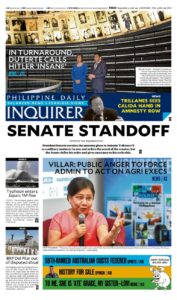 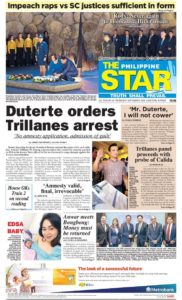 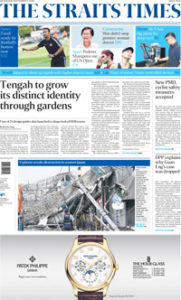 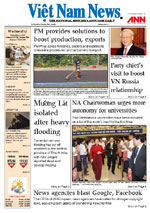 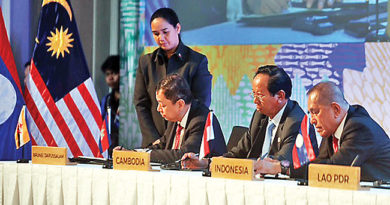 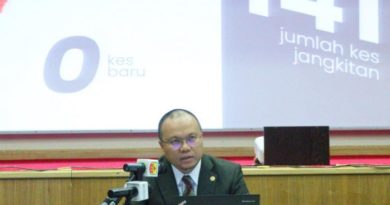