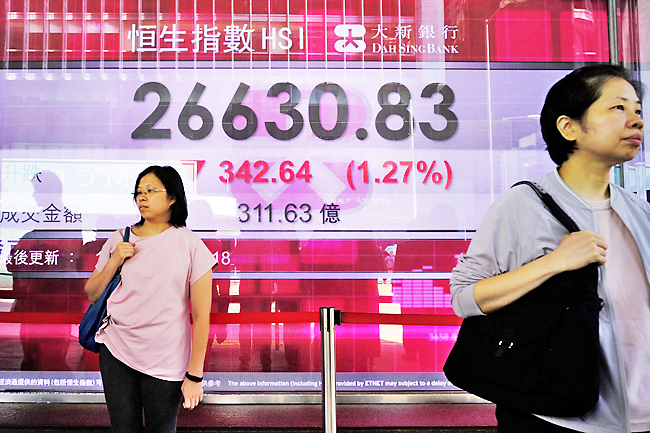 People walk past an electronic board showing Hong Kong share index outside a local bank in Hong Kong. – AP

HONG KONG (AFP) – Hong Kong and Shanghai led a broad sell-off across most Asian markets yesterday after Donald Trump threatened to impose tariffs on all Chinese imports, ramping up fears of an all-out trade war between the world’s top two economies.

The US President’s comments on Friday added to the uncertainty on trading floors, which have also been hit by concerns of a brewing financial crisis in emerging markets.

They also overshadowed data showing a bigger-than-forecast jump in US jobs creation for August and sent all three main indexes on Wall Street into negative territory.

There was some relief earlier Friday that Trump did not immediately impose levies on USD200 billion of Chinese goods after the passing of a deadline for a public consultation.

The threatened tariffs would add to the USD50 billion in imports already targeted and mark a major step up in the long-running battle between the world’s top two economies.

However, Trump told reporters on Air Force One later that day that “there’s another USD267 billion ready to go on short notice if I want”.

That would cover virtually all the goods the United States imports from China. Beijing has threatened to retaliate against any measures out of Washington.

“Markets had some hope that as we got to that deadline there would be some concessions, but there’s really escalation,” Sean Fenton, director at Tribeca Investment Partners, told Bloomberg Television. There is also nervousness that talks between the US and Canada on a revised North American Free Trade Agreement had still not wrapped up.

Hong Kong stocks suffered the sharpest losses, falling 1.3 per cent, while Shanghai ended down 1.2 per cent with news that China’s trade surplus with the US hit a record in August – adding to concerns Trump will push ahead with the tariffs.

“Chinese trade data and a ballooning record surplus with the US over the weekend won’t have helped. Time to be a little more realistic about this trade war and a little less sanguine methinks,” said Greg McKenna, chief market strategist at AxiTrader.

Singapore slipped 0.6 per cent and Taipei shed 1.1 per cent, while Bangkok and Jakarta were also sharply lower.

But Tokyo and Seoul both ended 0.3 per cent higher.

On currency markets the strong US jobs report added to expectations the Federal Reserve will hike interest rates at least two more times this year, putting further upward pressure on the dollar.

The greenback has already rallied against a number of emerging markets units – with India’s rupee at record lows and the Indonesian rupiah at a 20-year trough – on fears that economic crises in Argentina, South Africa and Turkey could spread globally.

In early European trade London, Paris and Frankfurt all fell 0.1 per cent. 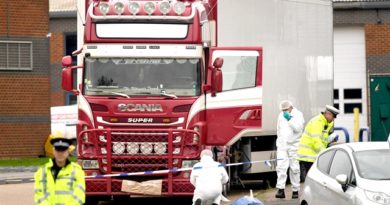 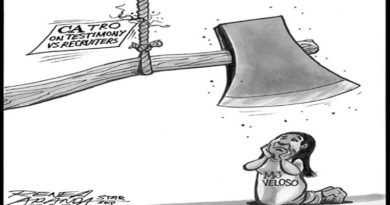 The clock ticks for Mary Jane