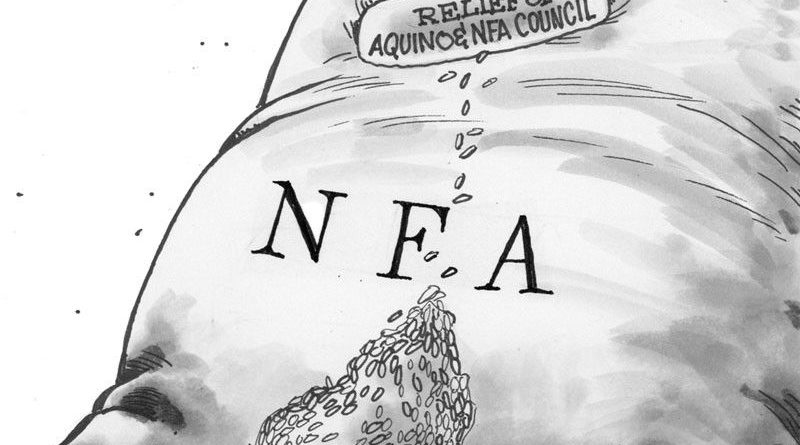 The administrator of the National Food Authority has asked to be relieved, and President Duterte has accepted the offer and is looking for a replacement. At the same time, the President is asking Congress to pass legislation for the abolition of the NFA Council.

Beyond replacing the NFA chief, the President can order a review of the functions of the NFA, whose mandate covers not just the procurement and distribution of subsidized rice but the development of a national strategy for the integrated growth and development of the food industry. The strategy is meant to ensure the availability of sufficient food supplies at reasonable prices.

The NFA is the only government trading agency in the country recognized by the World Trade Organization, but it has yet to take full advantage of this special status. Whoever replaces Jason Aquino as NFA chief must be fully aware of the agency’s assigned tasks. 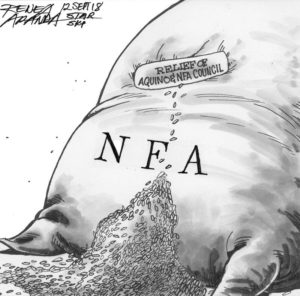 The country also cannot afford a repeat of the bickering between the heads of the NFA and NFA Council, which has been blamed for a five-month delay in this year’s importation of rice for the country’s buffer stocks. The delay, according to agriculture officials, depleted NFA rice stocks, forcing regular consumers to turn to commercial rice, which drove up prices.

In the region of Zamboanga, Basilan, Sulu and Tawi-Tawi, the problem was compounded by Malaysia’s crackdown, upon the request of the Philippine government, on smugglers who have long controlled rice trading in the area. With the reorganization in the NFA and redefinition of its functions, the agency can also supervise or coordinate legitimate trading of rice and other food products in that part of Mindanao.

.
The Marcos-era presidential decree that created the NFA out of the National Grains Authority tasked the agency to promote the growth and sufficient supply not just of rice but also of other food crops such as corn, sorghum, mung beans and feed grains. It’s time for the NFA to fully carry out its mandate and promote national food security. 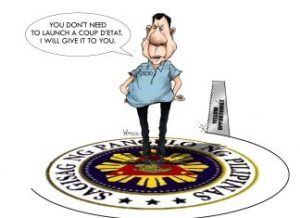 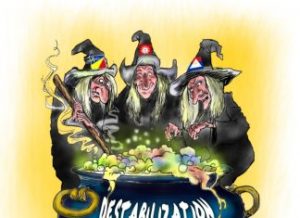 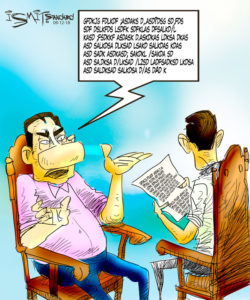 The Straits Times says:
Changing laws to reflect the times
.

.
Proposed revisions of the Penal Code reveal how much has changed since the last comprehensive review was completed in 2007. An obvious area of unwanted change lies in the criminal use of technology that, for example, has turned ordinary phone cameras into nefarious instruments of social pathology in the form of upskirt videos. Also, a child as young as six was made to watch an obscene film. There have been other egregious transgressions that have shocked society. Vulnerable people have fallen fatal victim to repeated abuse. A toddler died after weeks of abuse by his mother and her boyfriend, and a waitress died after months of torture by her flatmates. In each case, Singaporeans responded with defiant disbelief that such crimes could occur here. Even when exemplary punishment is warranted or called for, the law has been tied by its own hands.

Existing penal provisions do not allow for punishment beyond certain measures, and clearly do not fully reflect the heinous nature of some of the crimes. The fate of the victims cannot be changed. However, the law could. And it will be, if the recommendations of a committee are accepted by the Government and passed by Parliament. Women, minors and other vulnerable people would get more protection against violent and sexual crimes. Thus, marital immunity for rape would be removed. Minors would be protected further from sexual predators. On other fronts, attempted suicide would be decriminalised. There would be enhanced punishment for crimes committed against children, domestic maids and adults with disabilities.

TO READ THE FULL ARTICLE: https://www.straitstimes.com/opinion/st-editorial/changing-laws-to-reflect-the-times 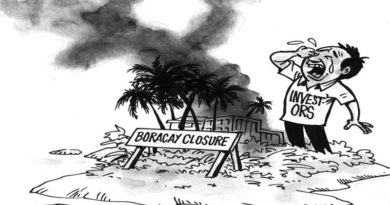 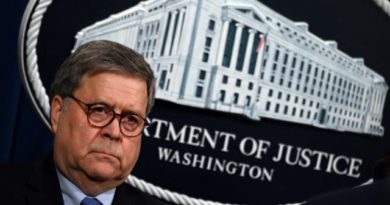 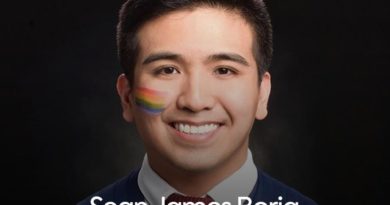