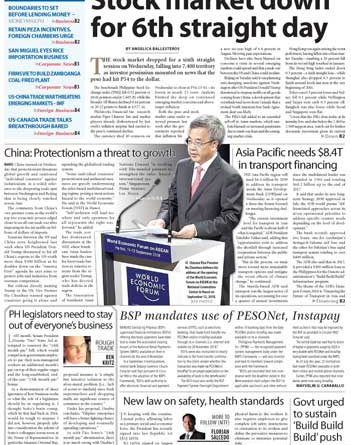 THE PHILIPPINE peso breached the P54:$1 level on Wednesday, falling to another near 13-year low because of external factors such as widening trade deficit.

ING Bank Manila senior economist Joey Cuyegkeng observed that demand for the US dollar remained strong amid the peak season for imports in September to October. 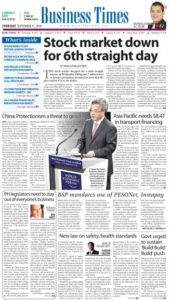 “The widening trade deficit due to a weak export performance and sustained strong imports also contributes to the weak market sentiment on PHP (Philippine peso),” he said.

The government had reported that the country’s trade deficit widened significantly to $3.546 billion in July, expanding the year-to-date tally to $22.490 billion.

Land Bank of the Philippines market economist Guian Angelo Dumalagan said the peso’s weakness could be attributed to continued trade tension between the US and China, as well as the dollar’s rally following better US jobs data.

“China told the World Trade Organization on Tuesday it wanted to impose $7 billion a year in sanctions on the United States,” he said.

US job openings rose to a record in July. “The number of posts waiting to be filled increased by 117,000 to 6.94 million, above the estimated 6.68 million from an upwardly revised 6.82 million in June, according to the Jolts (Job Openings and Labor Turnover Survey),” Dumalagan noted.

ING’s Cuyegkeng said that while the market expected the Bangko Sentral ng Pilipinas (BSP) to raise its policy rate later this month, “such a timeframe of policy response is perceived to be unaggressive.”

“Recent developments about soaring inflation and weakening peso could prompt an earlier off-cycle move as an indication of BSP’s seriousness and aggressive response to soaring inflation, deep- in-the-red real policy rates and some political noise,” he said.

Above-target inflation has prompted monetary authorities to raise key interest rates by a total of 100 basis points since May. August’s nine-year high of 6.4 percent has raised the prospect of another rate hike when the Monetary Board meets later this month.

BY MAYVELIN U. CARABALLO, TMT 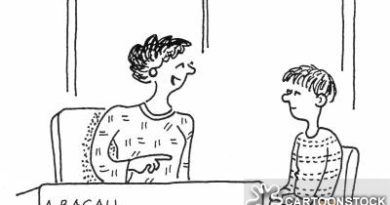 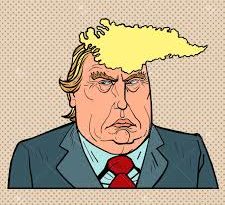 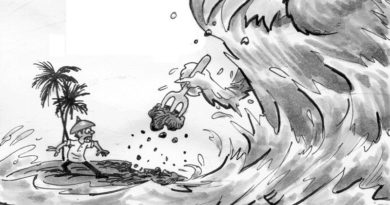