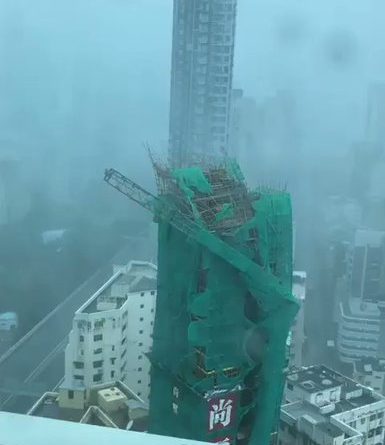 Typhoon Mangkhut wreaked havoc in Hong Kong and parts of the southern coast of China on Sunday (Sept 16), after first causing chaos in the Philippines, killing dozens of people there.

Netizens in Hong Kong and mainland China have taken to social media to post videos of the widespread destruction caused by winds of more than 250kmh and waves over 12m high.

In videos posted to Twitter, heavy rains and winds can be seen whipping pavements and buildings.

In one clip, what appears to be scaffolding or a crane falls off a building while in another video, documents and files are tossed hither and yon as they are carried on the raging gusts.

Another clip widely circu- SPACE RESERVE FOR YOUR ADVERTISEMENT -lated on Chinese messaging app WeChat shows water flooding the atrium of the Sheraton Dameisha Resort, a hotel in Shenzhen.

Mr Matt Bossons, a guest at the Shenzhen hotel, told The Straits Times that flood water levels had risen about 10 feet, or 3m, since the morning.
.

Water from the beach had started flowing into the hotel’s pool at about 9am, the 28-year-old Canadian said.

But by around 11am, the storm surged, and water started battering the hotel’s door and flooding its patio and buffet restaurant.

“I think most guests are understandably concerned about the strength of the storm, but I speak for myself and my family in that we believe we are safe here,” said the Guangzhou-based journalist, adding that hotel staff have been very helpful. 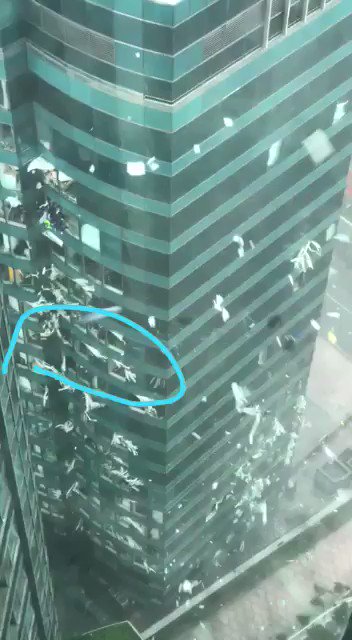 So many crazy typhoon #Manghkut videos going around. Amazing to see this in Hong Kong which usually weathers them quite well. Shudder to think that this might become the new normal.

Mr Elson Ong, a Singaporean who has been living in Hong Kong for over a year, said that he could not leave his home all day.

“All public transportation was not operating. In my home, I felt the building swaying and, looking out of my windows, I could see satellite dishes and potted plants on rooftops toppling,” he told ST.

The 26-year-old finance professional had stocked up on necessities like food and also taped the windows at his home in the Sai Ying Pun area. 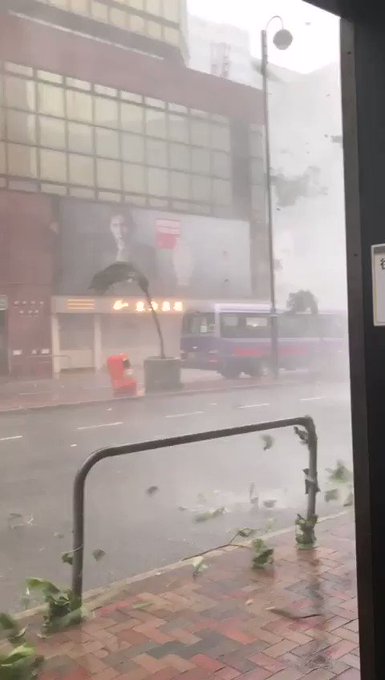 A friend also told him that sea waves had reached the second floor of a building opposite her home in Hong Kong’s South Horizons area.

Scaffolding collapse at a building site in Kowloon pic.twitter.com/O69ILlXOJr

Typhoon Mangkhut has since landed on the coast of Jiangmen City, in south China’s Guangdong province, as of 5pm on Sunday.

Winds reached 162kmh, according to the provincial meteorological station. 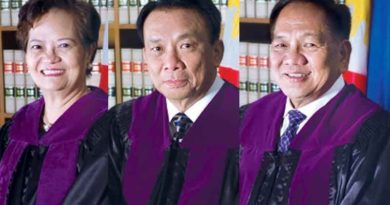 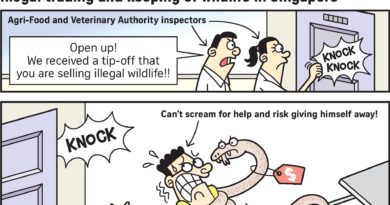 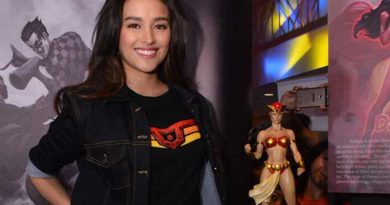