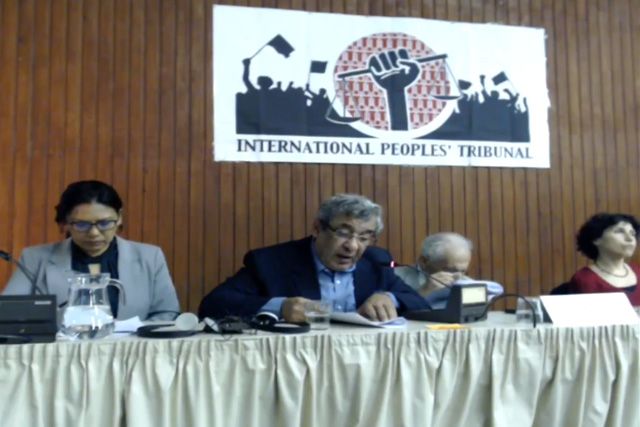 General Headline Top Stories
September 21, 2018September 21, 2018 Contributor 0 Comment Bagong Alyansang Makabayan and Karapatan, Donald Trump, HARRY ROQUE, International Criminal Court, International People’s Tribunal, POLITICS: MANILA- People's tribunal ruling a sham—Rody, rodrigo-duterte, United Nations
The International People’s Tribunal’s conviction of President Rodrigo Duterte is a “sham” and “useless piece of propaganda,” the Palace said Thursday after the international court found the President guilty of crimes against humanity.
.
“That’s a sham decision. It has no official sanction. The validity of the findings will depend on the credibility of the tribunals,” Presidential Spokesman Harry Roque told reporters..
.
He said the IPT appeared to be “a propaganda body of the international left…”“Therefore, we set it aside as being a useless piece of propaganda against the government,” Roque said.
.
He said in the field of international law, even if it was not official, the ruling could have a bearing depending on the stature of the individual sitting in the court.
.
“For instance, for comfort women, we had a comfort women tribunal here in Asia, but the people who sat there as judges include really individuals who later on were appointed to the international court of justice because they had the highest qualification,” Roque said…
.
“One who was a prosecutor for the UN war crimes tribunal for former Yugoslavia, another was appointed the high commissioner for human rights. ..
.
It’s like that.“But when I looked at the roster, I don’t really know them..
.
It’s really just the leftists who happened to be ‘white’ and sympathetic to the Philippine left.
.

” IPT’s ruling, handed out by a jury, convicted Duterte for gross human rights abuses covering the President’s deadly war on drugs and the implementation of martial law in Mindanao, among other things.

“We heard the summary testimonies of witnesses―many of them heart-wrenching, traumatic and horrific―experts and resource persons, as well as the digests of the wealth of data, information, facts, analyses and other evidence presented and submitted before us,” the jury said in its decision.

.
“The abundant evidence adduced before us leads to the indubitable conclusion that indeed Defendant Duterte’s policy pronouncements, statements, and actions are in brazen violation of a slew of people’s rights.
.
”Meanwhile, National Union of People’s Lawyers president Edre Olalia called the tribunal a “legitimate” people-initiated platform for looking for justice.
.
“Its biggest value is its strong moral suasion and political push that would complement the overall efforts from all sources in the ultimate search for justice,” Olalia said in a statement.
.
“It delivers a message and a lesson to leaders, governments and institutions that they cannot simply get away with their responsibility and accountability to the people by using the very rules to oppress, exploit and repress them.
.
”The President’s co-defendants, such as United States President Donald Trump, the International Monetary Fund, the World Bank, the World Trade Organization, and unidentified “transnational corporations and foreign banks doing business in the Philippines” did not participate in the proceedings.Bagong Alyansang Makabayan and Karapatan presented the case against the President to the IPT this week.
.
The verdict will then be forwarded to the International Criminal Court where the President faces two sets of charges for alleged extrajudicial killings.​
.
. 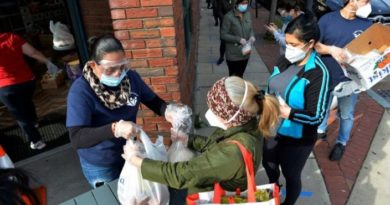 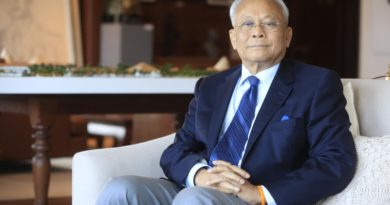 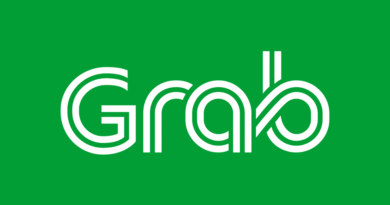