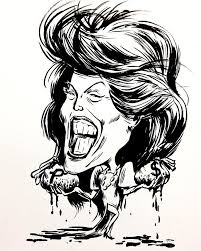 What message does a university send to its students when it honors an adjudicated perpetrator of human rights?

The recent Kabataang Barangay reunion and anniversary celebration honoring Imee Marcos at the University of the Philippines was perverse and shameful by lauding the perpetrator of a brutal torture and murder of a university student. In 1977, Imee had been appointed the national chair of the Kabataang Barangay by her father Ferdinand Marcos. On Aug. 31 of that year, she conducted an open forum discussion at the Mapua Institute of Technology. Archie Trajano, a 21-year-old Mapua student, attended. When Trajano asked a question about Imee’s appointment as the head of the Kabataang Barangay, he was dragged away by the presidential daughter’s guards and later tortured to death.

When Imee fled with her family to Hawaii in 1986 during the People Power Revolution, the mother of Archie Trajano sued Imee in a US federal court.  A poignant moment in the trial of the case was when the remains of Archie, exhumed and sent to Hawaii, were displayed in court by a forensic pathologist.

Imee was found liable for Archie’s death and assessed damages of $4 million. Imee appealed. A unanimous US Federal Appeals Court affirmed her liability, stating that Trajano “was tortured and murdered for his political beliefs and activities. Marcos-Manotoc controlled the police and military intelligence personnel who tortured and murdered Trajano, knew they were taking him to be tortured, and caused Trajano’s death.”

– SPACE RESERVE FOR YOUR ADVERTISEMENT –
.
Imee, Ferdinand Marcos’ oldest daughter, consolidated and hid the wealth embezzled and plundered by her father from a safe haven in Morocco under the protection of that country’s king. This was after Imee fled the United States to avoid a subpoena to appear before a grand jury to testify in an investigation into the corruption during her father’s 20-year rule.

Today, that wealth is the foundation of the political comeback being staged and orchestrated by Imee and her brother, Bongbong. The Kabataang Barangay was abolished in 1986, following the Edsa revolt that toppled the Marcos dictatorship.

Trajano was only one of some 10,000 Filipinos summarily executed, or who were tortured and disappeared, during the Marcos military dictatorship. Imee’s “forgive and forget” mantra seeks to whitewash the brutality and assault on human rights conducted by the Marcos regime.

The recent incident at UP compounds the pain and anguish endured by so many Filipinos during the Marcos regime. By allowing an event that honored Imee, the university turns a blind eye to the horror perpetrated by her against a university student, and supports a culture of impunity.  By: Sherry P. Broder

SHERRY P. BRODER, counsel to Trajano and has represented the victims of human rights abuses against Ferdinand E. Marcos since 1986 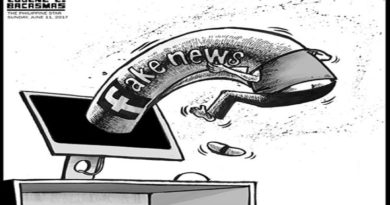 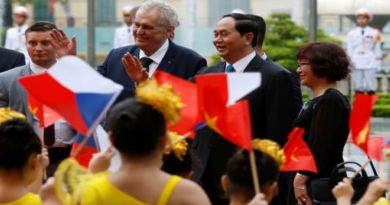 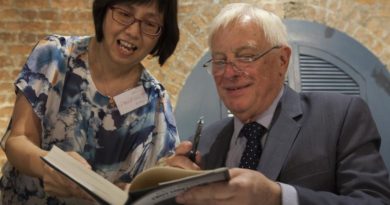