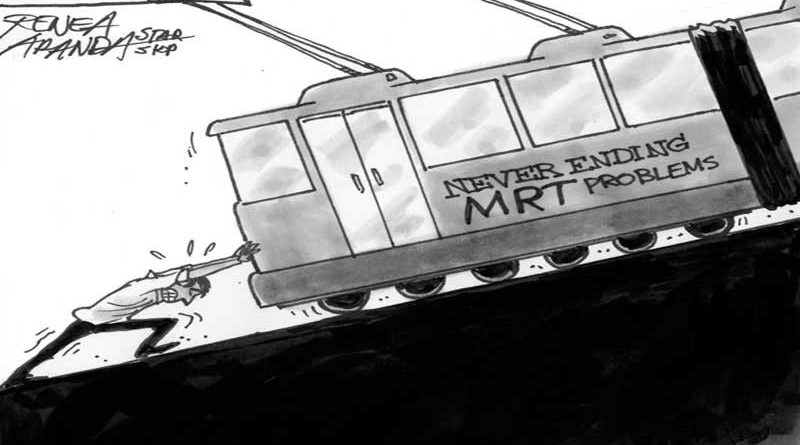 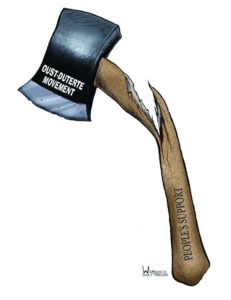 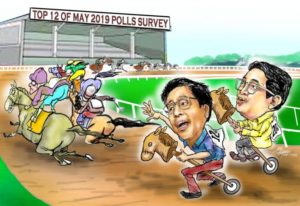 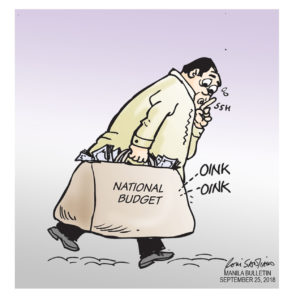 7.3.  The Manila Standard- Moving on is not forgetting 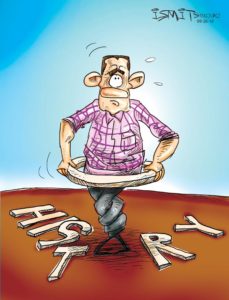 The Straits Times says:
UN’s troubles are no laughing matter

An unusual sound was heard in the august setting of the United Nations General Assembly hall on Tuesday when United States President Donald Trump was at the podium. It was the sound of laughter, rippling through the audience of world leaders and representatives of member states. Mr Trump, who had just hailed in generous terms his own administration’s accomplishments, said it was not the reaction he expected but that “it’s ok”. But from what has been seen and heard so far from the proceedings in New York, things are not “ok” – not for the fraying international order, nor for the UN itself, which was founded on a mission to foster global cooperation and maintain international peace and security. UN Secretary-General Antonio Guterres put it most starkly when he warned that world order is “increasingly chaotic”, that trust is at breaking point, and that multilateralism is under fire when it is needed most.

He did not lay blame specifically at anyone’s door, but attention falls naturally on the US, given its outsized role in shaping the world order through its policies and support for multilateral agencies. It was instrumental in the founding of the UN and is its largest donor. But times have changed, and along with them, priorities. US President Harry S. Truman declared in 1946 that the start of the UN assembly symbolised the “abandonment by the United States of a policy of isolation”. This week, Mr Trump’s message was on the primacy of national sovereignty over globalism, for the US as well as other nations. “We will not be governed by an international body that is unaccountable to our own citizens,” he said.

TO READ THE FULL ARTICLE: https://www.straitstimes.com/opinion/st-editorial/uns-troubles-are-no-laughing-matter 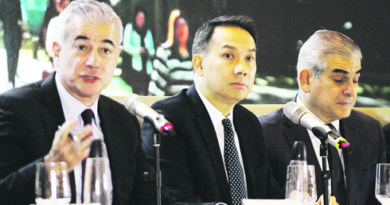 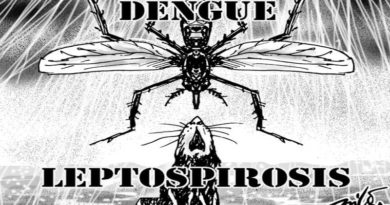 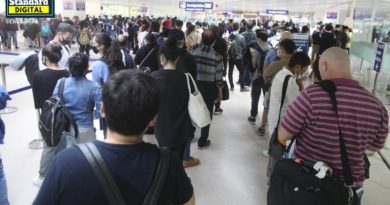