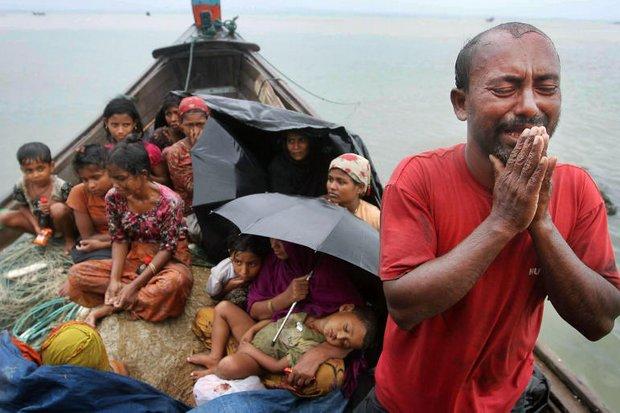 GENEVA: The UN Human Rights Council voted Thursday to set up a panel to prepare criminal indictments over atrocities committed in Myanmar, amidst allegations of genocide against the Rohingya minority.

The top UN rights body voted to “establish an ongoing independent mechanism to collect, consolidate, preserve and analyse evidence of the most serious international crimes and violations of international law committed in Myanmar since 2011.”

The text, a collaboration between the European Union and the Organisation of Islamic Cooperation (OIC), says the panel will be responsible for preparing “files in order to facilitate and expedite fair and independent criminal proceedings… in national, regional or international courts or tribunals.”

Thirty-five of the council’s 47 members voted in favour of the resolution while only three — China, the Philippines and Burundi — voted against. Thailand is not a member of the Council.

The remainder either abstained or refrained from casting a vote.

The text was presented after a damning report was released to the council earlier this month, outlining in meticulous and searing detail atrocities against the Rohingya, who fled a violent military campaign that started in August last year.

The 444-page report by a UN fact-finding mission concluded there was enough evidence to merit investigation and prosecution of Myanmar’s army chief and five other top military commanders for crimes against humanity and genocide against the Rohingya.

More than 700,000 of the stateless Muslim minority took refuge in Bangladesh, where they remain — fearful of returning to mainly Buddhist Myanmar despite a repatriation deal between the two countries.

The military has denied nearly all wrongdoing, justifying its crackdown as a legitimate means of rooting out Rohingya militants.

The UN and rights groups meanwhile say the operations were vastly disproportionate and a troop build-up in the area occurred before insurgents attacked police posts in August 2017.

Further pressuring Myanmar, the International Criminal Court (ICC) in The Hague independently ruled that it had jurisdiction to open a preliminary investigation, even though the country has not signed the treaty underpinning the court.

Thursday’s text took note of the ICC ruling, and requested “the mechanism to cooperate closely with any of its future investigations pertaining to human rights in Myanmar.”

The resolution also said the mandate of the UN fact-finding mission should be extended until the new mechanism is operational.

Thursday’s decision marks the first time the Human Rights Council has itself opted to create such a mechanism.

A similar panel was created in late 2016 to build cases for the prosecution of war crimes in Syria, but it was set up following a vote in the General Assembly in New York. 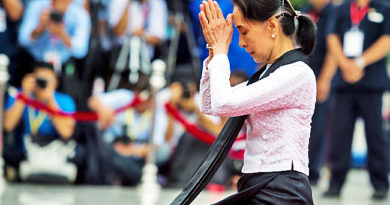 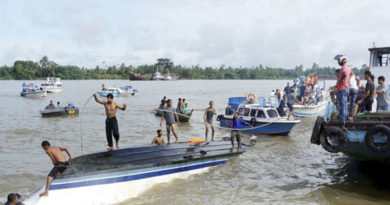 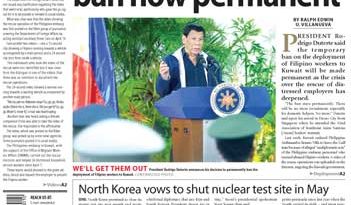