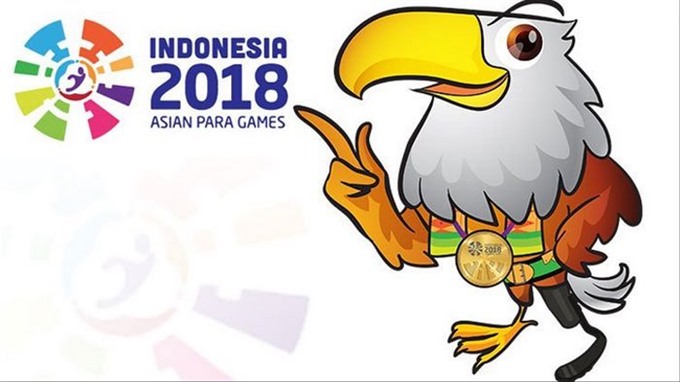 Logo and mascot of the Asian Para Games 2018. The Games will be organised in October in Jakarta. — Photo http://wartakota.tribunnews.com

HÀ NỘI — Vietnamese athletes will take part in the Asian Para Games which will start in mid-October in Indonesia.

A statement from the Việt Nam Sports Administration released on Thursday said that the delegation including 56 athletes would compete in seven sports of swimming, athletics, power lifting, chess, judo, badminton and table tennis.

The administration also said these participants were the country’s strongest athletes who had spent time training hard and competing over the past months in preparation for the coming continental Games.

However, the team will miss the man with the greatest potential for winning a gold medal as world champion and record holder Lê Văn Công cannot make it. The 34-year-old weightlifter who is also a Paralympic winner has suffered injuries and will be sidelined this time. He is the defending champion of the men’s 48kg category. Công also stayed out of the Asian championship in Japan earlier this month. Doctors said he needed up to four months to recover.

Athletes will take part in a sending-off ceremony on September 28 in HCM City. They will leave for Jakarta on October 1. The flag raising ceremony will be organised four days later, one day before the third tournament officially begins.

The Games’ opening ceremony is on October 6 and it will wrap up on October 13. Teams from 45 countries will arrive to compete in 18 sports.

Four years ago, around 4,500 athletes from 41 countries competed in 443 events in 23 sports in the second Games in South Korea.

China topped the final medal tally with 174 golds. They were followed by the hosts and Japan. Vietnamese athletes won nine golds and placed 10th in the ranking. — VNS 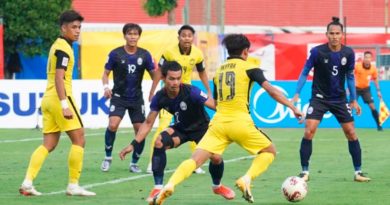