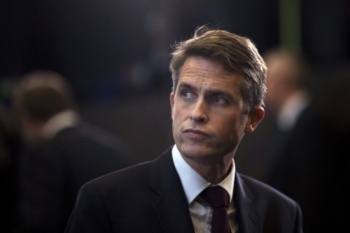 BRUSSELS: NATO chief Jens Stoltenberg on Thursday warned Russia to halt its “reckless” behaviour, after the Netherlands announced it had foiled a Kremlin cyber attack on the global chemical weapons watchdog.

Dutch officials publicly identified four men suspected of being Russian military intelligence agents behind a bid to hack the Organisation for the Prohibition for Chemical Weapons (OPCW) in the Hague.

The news came as Britain, which helped in the Dutch investigation, and Australia said Moscow was to blame for a string of recent high-profile cyber attacks on civilian bodies around the world.

“NATO allies stand in solidarity with the decision by the Dutch and British governments to call out Russia on its blatant attempts to undermine international law and institutions,” Stoltenberg said in a statement.

“Russia must stop its reckless pattern of behaviour, including the use of force against its neighbours, attempted interference in election processes, and widespread disinformation campaigns,” he said.

At a meeting of NATO defence ministers in Brussels on Thursday, Dutch officials briefed their counterparts on the latest probe.

NATO is stepping up efforts to strengthen its resources to counter electronic warfare, with the United States set to announce it is making its own offensive cyber capabilities available to the alliance. — AFP 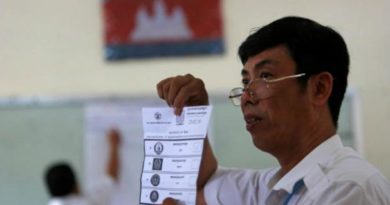 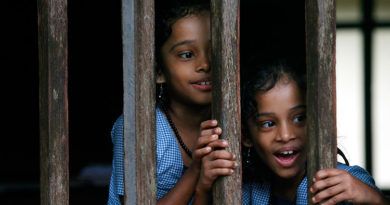