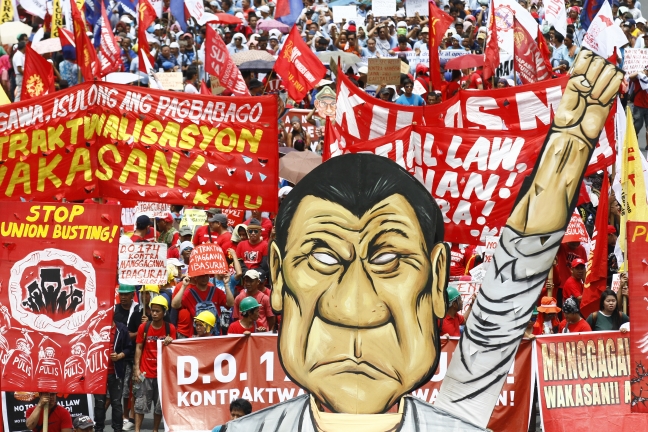 Majority of Filipinos remained satisfied with the Duterte administration although it suffered an eight-point drop in the third quarter of 2018, according to the latest Social Weather Stations (SWS) survey.

The poll, conducted from September 15 to 23, showed that 65 percent of 1,200 adult respondents surveyed were satisfied with the Duterte administration, 19 percent were dissatisfied, and 15 percent were undecided.

This yielded a net satisfaction rating of +50, classified by SWS as “very good.”

The latest net rating was a significant drop from the +58 (72 percent satisfied, 13 percent dissatisfied) in June 2018.

The administration’s satisfaction rating, meanwhile, stayed “good” in Metro Manila (+40), although down by 7 points from June 2018.

Though the government’s performance stayed “very good” in rural areas (+54) and “good” in urban areas (+45), it was 13 points and 4 points lower, respectively, in the third quarter.

In classes A, B and C, the Duterte administration’s net satisfaction rating dropped from “excellent” to “good” with +47, a decline of 34 points from June.

Respondents interviewed for the survey were also asked to rate the government’s performance on several “subjects.”

Out of 14 specific performance subjects rated, SWS noted that the administration’s net satisfaction ratings were very good in five subjects, good on seven subjects, moderate on one subject, and neutral on one subject.

The nationwide SWS survey was conducted using face-to-face interviews of 1,200 adults aged 18 and older (300 each in Metro Manila, Balance Luzon, Visayas, and Mindanao).

It had sampling error margins of ±3 percent for national percentages, and ±6 percent each for Metro Manila, Balance Luzon, Visayas, and Mindanao. 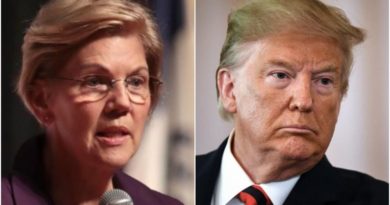 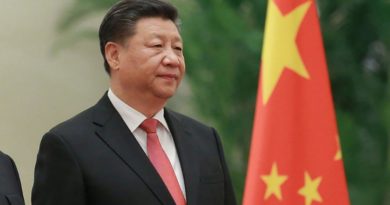 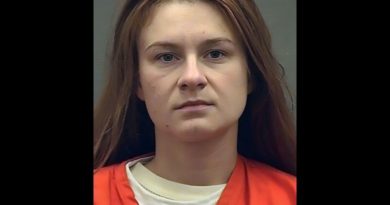