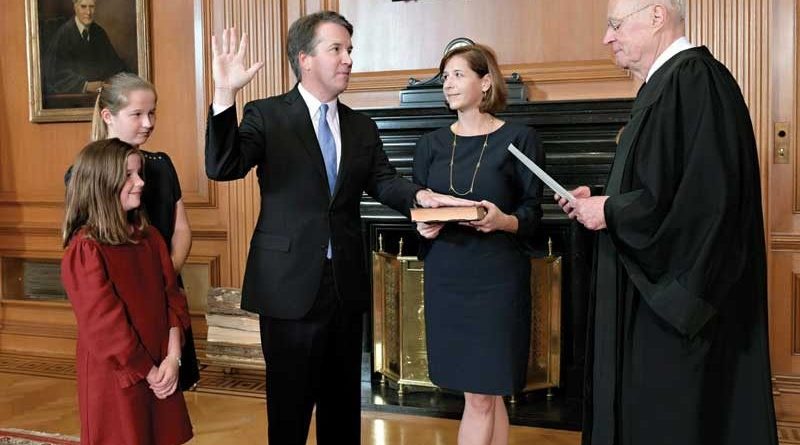 SEATTLE — Brett Kavanaugh was sworn in Saturday as US Supreme Court justice following the closest such Senate vote in more than a century, marking a major win for President Donald Trump’s drive to move the country’s political institutions to the right.

The Senate voted 50-48 to approve Kavanaugh as protesters rallied across the country against a nominee who has been plagued by allegations of sexual misconduct as a young man and had questions raised over his candor and partisan rhetoric.

The prolonged nomination battle has roiled American politics and passions – the vote was disrupted on several occasions by angry protests from the gallery – but handed Trump one of the biggest victories of his presidency.

It drew the line under a bruising nomination process defined by harrowing testimony from a woman. The two-vote margin of victory made it the closest Supreme Court confirmation vote since 1881 – and by far the most contentious since Clarence Thomas in 1991.

As Chief Justice John Roberts swore in Kavanaugh during a private Supreme Court ceremony, protesters demonstrated loudly outside, at one point rushing the steps of the court and banging on its ornate bronze doors while some sat on a Lady Justice statue.

The confirmation means Trump has succeeded in having his two picks seated on the court – tilting it decidedly to the right in a major coup for the Republican leader less than halfway through his term.

During an evening rally in Topeka, Kansas, Trump was greeted by prolonged cheers on what he called a “truly historic night.”

“I stand before you today on the heels of a tremendous victory for our nation, our people and our beloved Constitution,” he told supporters after signing Kavanaugh’s commission aboard Air Force One.

Senate Majority Leader Mitch McConnell, who has railed against Kavanaugh’s critics, said he was “proud” of his colleagues while Vice-President Mike Pence, who presided in the Senate during the vote, called it a “historic day for our country.”

It reflects a high water mark of the Trump presidency: Republican control of the White House, the Senate, the House of Representatives and the judiciary’s top court.

But the Kavanaugh spectacle, fuelled by extraordinary accusations and counterclaims in nationally televised hearings, and tense battles over an 11th-hour FBI investigation to address the assault allegations, has inflamed political passions.

Hours before the vote, scores of protesters broke through barricades and staged a raucous sit-in on the US Capitol steps.

As protesters chanted “Shame!” and “November is coming!” police took several dozen demonstrators down the steps and put them in plastic flex-cuffs.

With tensions simmering, Pence got an earful from activists who booed and chanted “Vote them out!” as he walked to his motorcade.

Kavanaugh’s confirmation process has laid bare the partisan gridlock on Capitol Hill and the political polarization of America just a month before midterm elections.

“You don’t hand matches to an arsonist, and you don’t give power to an angry left-wing mob. That’s what they have become. The democrats have become too extreme and too dangerous to govern,” Trump said.

“Republicans are the party of law and order and justice. And we really have become even more so than ever before the party of opportunity and wealth.”

Democratic senators, who had battled hard to block the 53-year-old judge, insisted the caustic battle over Kavanaugh would galvanize Democrats at the polls.

“It is a sad day, but the recourse will have to be on election day,” Democratic Senator Amy Klobuchar told reporters.

Kavanaugh’s confirmation had already been all but sealed Friday, when he won the support of key Senate Republican Susan Collins and conservative Democrat Joe Manchin.

The choice of Kavanaugh to replace retired justice Anthony Kennedy was controversial from the start – but the initial focus was solely on the conservative views held by the married father of two.

His ascent to the Supreme Court was thrown into doubt last week after university research psychologist Christine Blasey Ford testified that he had sexually assaulted her at a Washington area gathering in the early 1980s.

The brutal hearing sparked a supplemental FBI dive into Kavanaugh’s background and a weeklong delay of the Senate vote. While many Republicans said they were satisfied with the FBI probe, Democrats and Blasey Ford’s lawyers called the investigation insufficient.

Kavanaugh’s nomination seals a conservative majority on the nine-seat High Court, possibly for decades to come.

Hundreds of protesters were arrested on Capitol Hill in the past week – including several dozen in the hours leading to the final vote.

All photographs, news, editorials, opinions, information, data, others have been taken from the Internet ../ For comments, Email to : eaglerock 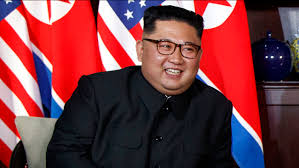 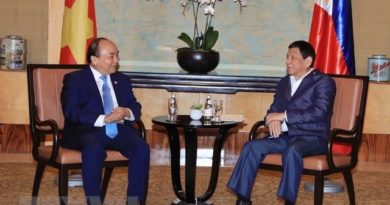 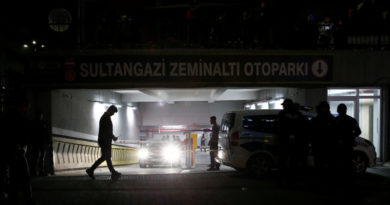