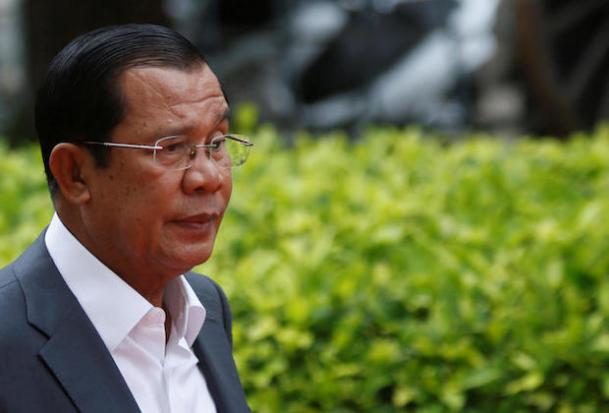 The European Union (EU) told Cambodia on Friday it will lose its special access to the world’s largest trading bloc, and said it was considering similar trade sanctions for Myanmar, adding that it was ready to punish human rights abuses in both countries.

The EU warned that it had launched a six-month review of Cambodia’s duty-free access to the EU, meaning garments, sugar and other exports could face tariffs within 12 months.

Speaking to Cambodian students on Sunday as part of a trip to Japan to attend a regional meeting, Hun Sen said Cambodia must defend its sovereignty. Hun Sen has held power for three decades.

“No matter what measures they want to take against Cambodia, in whatever way, Cambodia must be strong in its defence of its sovereignty,” Hun Sen said during a speech to students in Tokyo shared on his Facebook page on Sunday.

He did not specifically comment on how the removal of trade privileges could impact exports.

The EU warned Cambodia in July that it could lose its special trade status after a general election that month returned Prime Minister Hun Sen to power.

Rights groups said the election was not fair because of the lack of a credible opposition, among other reasons.

The main opposition Cambodia National Rescue Party (CNRP) was dissolved by the country’s Supreme Court at the government’s request last year and did not take part in the election.

Many CNRP leaders have fled abroad and are in living in self-imposed exile.

Cambodia’s exports to the European Union were worth 5 billion euros 190 billion baht) last year, according to EU data, up from negligible levels less than a decade ago.

Cambodia’s textile, garments and footwear industry are vital to its economy. Around 40% of its GDP comes from garment exports.

The garments sector employs more than 800,000 workers. The EU and US are the country’s primary markets for exports, according to the International Labour Organization (ILO).

Reuters was unable to reach three workers’ unions for reaction on Monday. A government spokesman, Phay Siphan, was also unavailable to comment.

Cambodia is marking a national holiday from Monday to Wednesday this week with many offices closed. 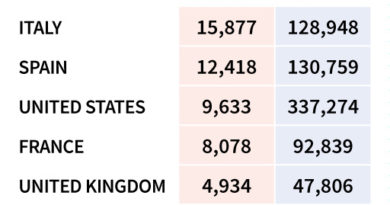 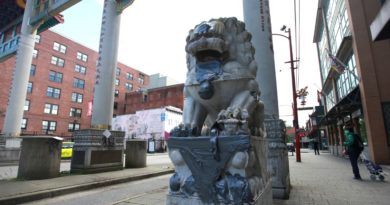 COVID-19 PANDEMIC: Chinese in Canada a target of increased hate during pandemic 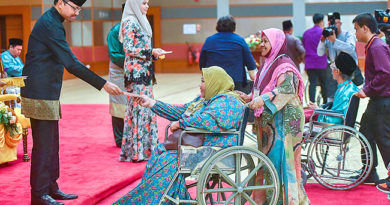