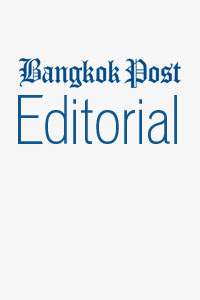 The new military lineup that moved into formation on Oct 1 has quickly unveiled plans to reinforce Thailand’s “cyber army”.

Such mentions of this opaque force in the past have usually been a warning of another tightening of Big Brother-like surveillance, accompanied by arrests.

The cyber army, frequently touted for 15 years but never publicly revealed, supposedly exists to protect the country from a cyber war.

Perhaps this time, the Royal Thai Armed Forces can be persuaded to step up their protection while also allowing citizens more freedom online. 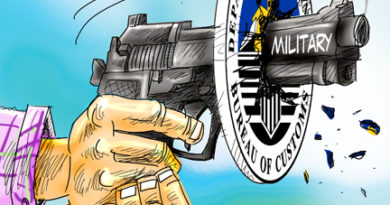