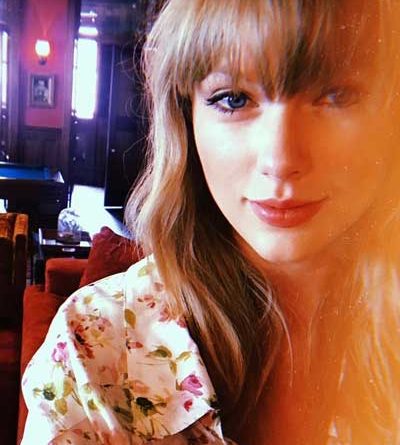 WASHINGTON: Pop star Taylor Swift is not really known for making political statements, but the “Bad Blood” singer is no longer holding back ahead of the midterm elections in November.

In a lengthy post on Instagram, where she has 112 million followers, the 28-year-old Swift says while she has been “reluctant” to share her political views in the past, she has changed her mind.

She endorsed the Democrat running for the US Senate in her home state of Tennessee, and unleashed a fierce attack on his opponent, Republican Marsha Blackburn, who currently serves in the House.

.
– SPACE RESERVE FOR YOUR ADVERTISEMENT –
.
“As much as I have in the past and would like to continue voting for women in office, I cannot support Marsha Blackburn. Her voting record in Congress appalls and terrifies me,” Swift said.

“She voted against equal pay for women. She voted against the Reauthorization of the Violence Against Women Act, which attempts to protect women from domestic violence, stalking, and date rape.”

Last year, Swift won a lawsuit against a former radio DJ she accused of groping her.

Blackburn “believes businesses have a right to refuse service to gay couples. She also believes they should not have the right to marry,” Swift added.

“These are not MY Tennessee values. I will be voting for Phil Bredesen for Senate and Jim Cooper for House of Representatives.”

She urged her fans to register to vote, saying: “Please, please educate yourself on the candidates running in your state and vote based on who most closely represents your values.

“For a lot of us, we may never find a candidate or party with whom we agree 100 percent on every issue, but we have to vote anyway.”

All photographs, news, editorials, opinions, information, data, others have been taken from the Internet ../ For comments, Email to : eaglerock 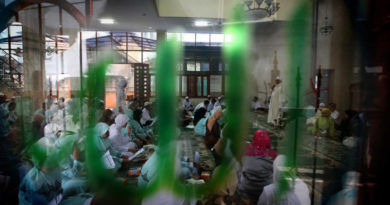 POLITICS-ELECTION: BANDUNG – In Indonesia, a Shadowy Campaign to Stoke Unrest as Elections Loom 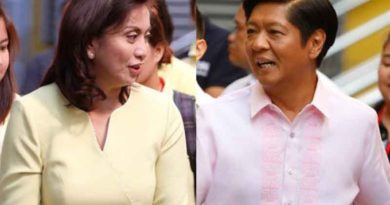 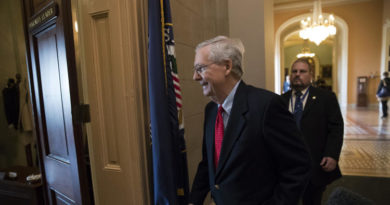