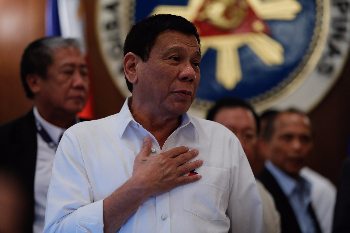 Is the President cancer-free?

To The Point
by Emil Jurado

“Roque was lying through his teeth.

Reports have it that President Duterte has offered the position of Press Secretary to Presidential Spokesman Harry Roque.

Roque has admitted being ineffective as a spokesman because at times he is kept in the dark on matters concerning the President.Roque said it looked like he was lying when he said the President was just taking some private time when in fact he was elsewhere.

At one time, only Special Assistant to the President Bong Go knew that Mr. Duterte in fact went to Hong Kong to bond with his partner Honeylet Avancena and their daughter.

Aside from this, Roque was disheartened when the President said he should not run for the Senate because he would not win anyway.It’s the President’s prerogative to appoint anybody he wants.

Still, if a mediaman of nearly 70 years can give some unsolicited advice, I would tell Mr. Duterte that Roque is not the best person to have as press secretary.

I have no beef with him since I do not know him personally. I believe, however, that a press secretary should be somebody from the media, and knows its nuances and intricacies.

Roque, from what we have seen, has no rapport with media.

At times he is hostile and abrasive.I have covered 10 presidents and I believe Dante Arevalo Ang of Manila Times would be perfect as press secretary.

The idea is to return to the practice of having the press secretary in charge of communicating the goals and vision of the presidency, Mr. Duterte can then appoint three undersecretaries: One in charge of the communications office, one in charge of operations, and one as spokesman.

This would be a good setup.In his last media briefing before going on leave, Roque said that the President would not like to make his condition public since it is a private matter.

But he lies through his teeth! In the same breath he says he has no information about the President’s condition.In the wake of confusing reports, the President should let his doctors speak so that the people know exactly what is ailing him. It’s a matter of national interest and security. It is mandated by the Constitution.

The public cannot forever be in the dark.

If there is one thing about the Philippines that other countries do not have, it is that there is always some controversy here, and opinion writers like myself always have something to write about.

In the wake of inflation, now comes this controversy at the House of Representatives over a draft of a proposed Constitution lifting the term limits of legislators and allowing political dynasties.

My gulay, there is also a provision on the transition to a federal form of government.

During the transition period, the president is allowed to continue his term without a vice president, ultimately banning VP Leni Robredo to succeed Mr. Duterte.

There is also a provision that would make candidates for president and vice president to come from the same party.

I don’t know how far the House can go to approve a new charter before the 2019 polls. Politicians will soon be busy filing their certificates of candidacy.Indeed there is never a dull moment in Philippine politics.

There are two unsolicited proposals of Ramon Ang of San Miguel where the government would not spend a single centavo.

However the government seems to be dragging its feet.One is that Bulacan “aerotropolis” to be built on a 2,500-hectare property.

This will have four runways which could be expanded into six.Government questioned the financial capability of the San Miguel proposal.

And then it questioned how the project would affect the development of the Clark International Airport.My gulay, here is one project that can prevent a chaotic event similar to what happened at the Ninoy Aquino International Airport when thousands of passengers were affected when an aircraft was stalled on the runway.

Here is a project that will not cost the government anything­—but why is it being delayed?Another project of Ang is the 1.5-kilometer bridge in Caticlan where San Miguel has built a new airport. Boracay will be reopened later this month.

In my column yesterday, I cited my students of whom I am very proud.

I intentionally did not mention Bobby Ongpin because I think he is a cut above the rest.

I trace Bobby’s career and note that he does not seem to stop doing good for the country.www.emiljurado.weebly.com 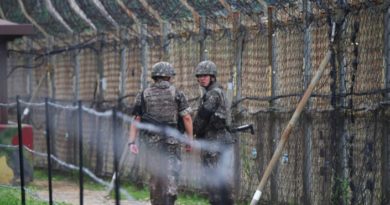 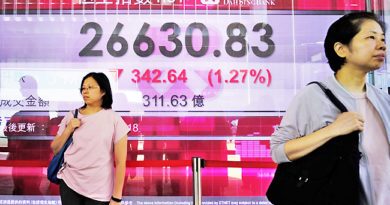 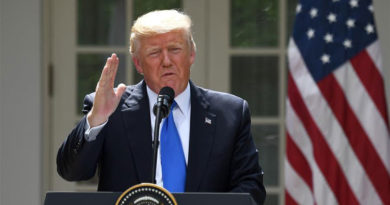