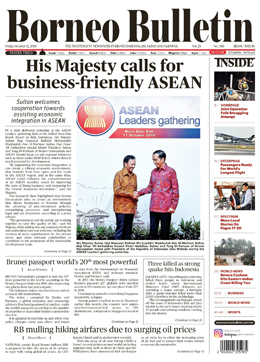 IN A titah delivered yesterday at the ASEAN Leaders’ gathering held at the Sofitel Nusa Dua Beach Resort in Bali, Indonesia, His Majesty Sultan Haji Hassanal Bolkiah Mu’izzaddin Waddaulah ibni Al-Marhum Sultan Haji Omar ‘Ali Saifuddien Sa’adul Khairi Waddien, Sultan and Yang Di-Pertuan of Brunei Darussalam said ASEAN should focus on sub-regional initiatives such as those under BIMP-EAGA, where there is much potential for development.

“By supporting the economic integration, it can create a vibrant economic environment, that benefits from free, open and fair trade in the ASEAN region, and at the same time, ASEAN could enhance the competitiveness of all ASEAN member states by improving the ‘ease of doing business’ and preparing for the ‘Fourth Industrial Revolution’,” said His Majesty.

The monarch then highlighted that Brunei Darussalam aims to create an environment that allows businesses to flourish through the adopting of pro-investment policies, streamlining processes, and strengthening legal and tax structures, according to a press release.

“The government and the public are working together to raise the quality of life,” said His Majesty, while adding that any assistance in these national endeavours was welcome, including the creation of more opportunities for the private sector and other relevant stakeholders to contribute to the attainment of the Sustainable Development Goals.

Earlier, His Majesty expressed his appreciation to President of the Republic of Indonesia Joko Widodo and Prime Minister of Singapore Lee Hsien Loong for co-chairing the important event.

During the event, His Majesty conveyed his deepest sympathies and condolences to the Government and people of Indonesia on the devastation and loss of life from the earthquake and tsunami that struck Sulawesi on September 28.

The organisations present at the gathering are important partners to ASEAN and have complemented regional efforts towards achieving a peaceful, stable and prosperous region through sustainable and inclusive growth.

“There is a trend of protectionism and anti-globalisation, volatility in commodity and financial markets, as well as challenges from the rapid advancement of technology. These challenges require collaborative response from ASEAN and also the support of international organisations such as the IMF, the United Nations, and the World Bank,” said His Majesty.

The monarch welcomed greater cooperation to assist ASEAN in integrating its economies through the development of infrastructure connectivity in the region, while at the same time encouraging these organisations to explore greater collaboration with regional institutions such as the Asian Infrastructure Investment Bank and the Asian Development Bank.

His Majesty concluded the titah by stating that the support of the UN, IMF and World Bank are important towards ensuring ASEAN’s success in achieving its community vision and Sustainable Development Goals.

During the gathering, His Majesty listened to updates and perspectives from other ASEAN leaders, the Managing Director of the International Monetary Fund and the President of the World Bank.

After the gathering concluded with a speech by the Prime Minister of Singapore, His Majesty, together with other ASEAN leaders, the ASEAN Secretary-General, and the Secretary-General of the United Nations attended a banquet held in their honour at the Menarai Beach Club at the Sofitel Nusa Dua Beach Resort. 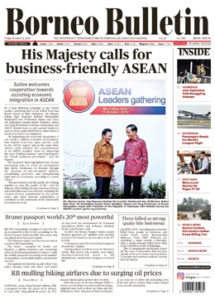 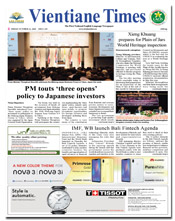 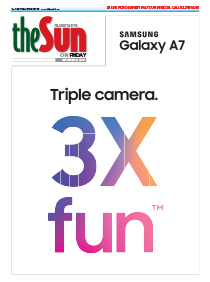 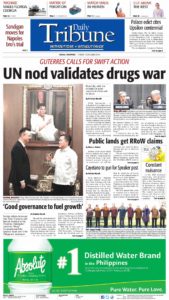 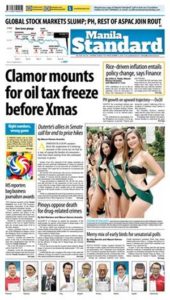 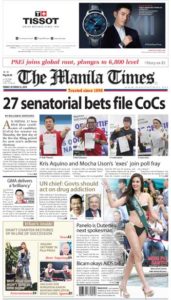 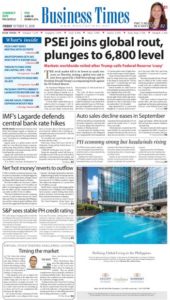 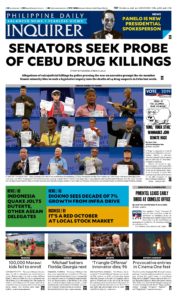 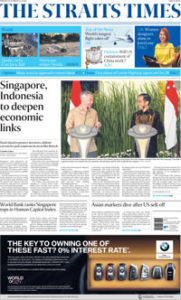 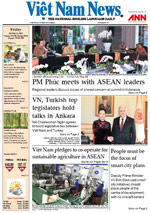 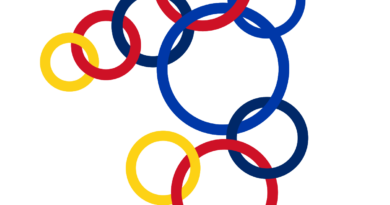 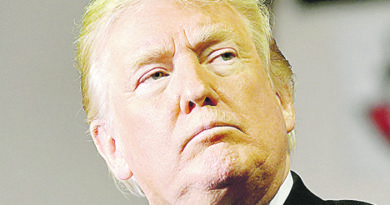 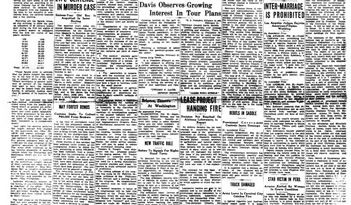 MANILA: The Manila Times’ PAGE FROM THE PAST – February 26, 1971 – “NO NEWS ABOUT UPRISINGS” A PRELUDE TO MARTIAL LAW…