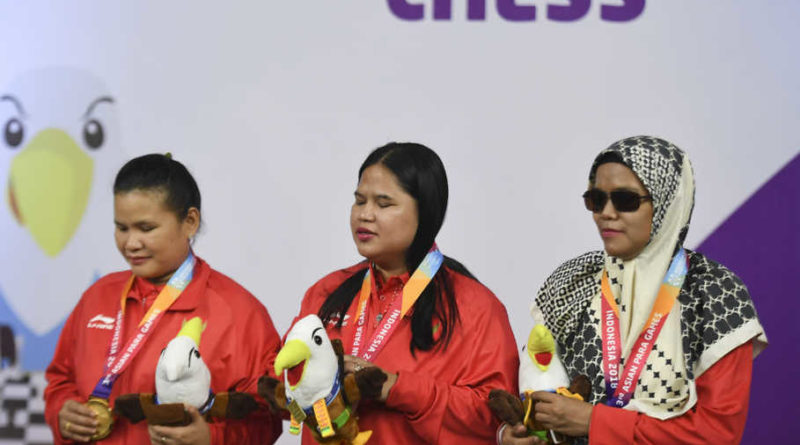 “It’s a simple recipe; we are very diligent when it comes to practicing. It so happens that the government helped facilitate this when we had national training in Solo [Central Java],” Heri said, as quoted by state-run news agency Antara.

Farta secured another gold for Indonesia by winning the women’s individual event in the P1 class.

Hendi and Debi contributed two more gold medals in the individual B1 class for men and women, respectively. 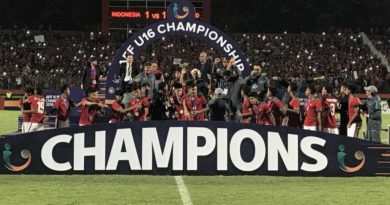