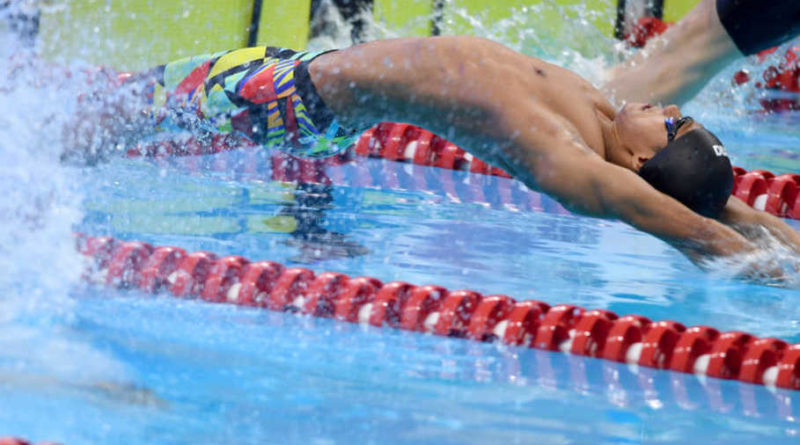 Jendi completed the race in 1 minute 7.45 seconds, followed by Quo Qingquan of China, who finished in 1 minute 8.59 seconds.

Jendi dedicated his gold medal to his compatriots, especially those who were affected by the recent disasters in Lombok and Central Sulawesi.

“This is for Indonesia. I hope it will raise the people’s spirit, especially our brothers and sisters in Donggala. We are always supporting and praying for them,” Jendi was quoted by state-run news agency Antara.

His achievement was widely expected by the host nation, which hopes to collect at least two more gold medals from the sport during this year’s event.

On Monday, Jendi also added bronze to the country’s medal tally with a third-place finish in the men’s S9 100-meter freestyle. 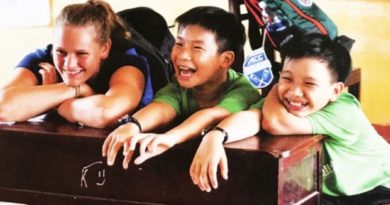 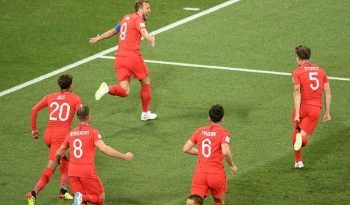 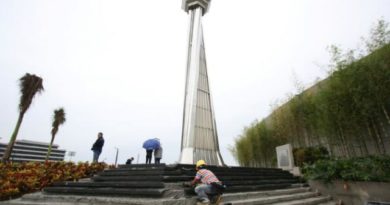