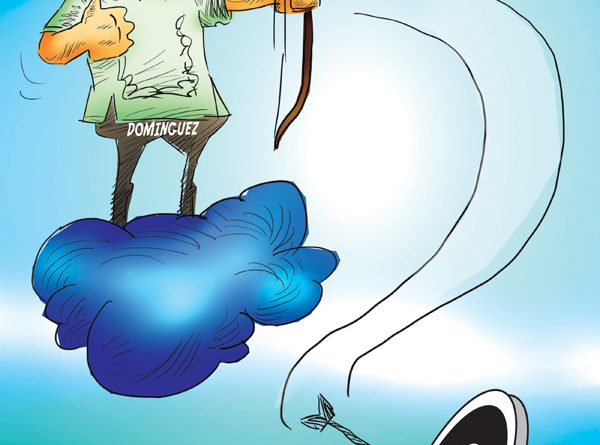 The government now expects the economy to grow at a slower pace this year than what it originally estimated, in the wake of overseas developments and the surge in the local inflation rate.The era of lower international oil prices is over, while US President Donald Trump is creating a new global economic order with his America-first policy through tariff protections aimed at slashing the trade surpluses enjoyed by major US trading partners like China and the European Union.The so-called quantitative easing of the US to restore the health of the American economy has also ended. The US central bank started raising interest rates to cool down the economy and ensure its expansion. This policy action from the US Federal Reserve Board made US Treasuries and bonds more attractive to investors, prompting many global fund managers to exit emerging markets like the Philippines.

The capital flight from emerging markets to the US strengthened the US dollar and weakened the peso and other emerging currencies. A weaker currency is inflationary—it makes importations costlier in peso terms and, thus, increases the cost of production of factories.

..
– SPACE RESERVE FOR YOUR ADVERTISEMENT –
.
Compounding the weaker peso is the rising crude prices in the world market and the unanticipated shortage in rice supply that sent the Philippine inflation rate to a nine-year high in September.

The interagency Development Budget Coordinating Committee early this week lowered the 2018 gross domestic product growth target to a range of 6.5 percent to 6.9 percent from the previous estimate of 7 percent to 8 percent amid the global economic challenges and faster inflation rate.Economic Planning Secretary Ernesto Pernia all but conceded the Philippines will not achieve its GDP growth target this year. “We remain optimistic but with temper optimism and prudence. Maybe we can still achieve 6.9-percent growth this year with lots of prayers,” Pernia says.Finance Secretary Carlos Dominguez III, meanwhile, said the Philippines was “living in a different world now,” citing the heating trade war between the US and China and the policy normalization in the US (through higher interest rates).The Philippines cannot be complacent amid the changing dynamics in the global economy. Keeping the economic fundamentals intact, and not taking the populist approach, will give the country a chance to weather the current financial storm. 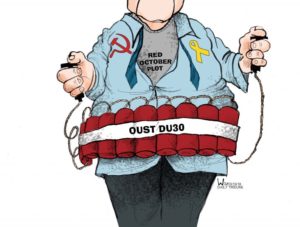 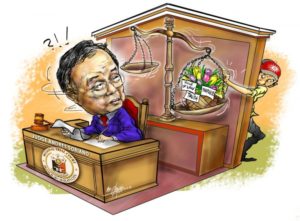 7.2.  MB- Election fever is on with filing of COCs 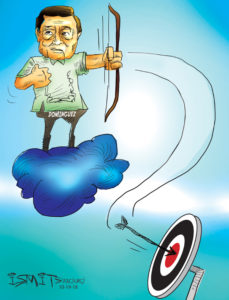 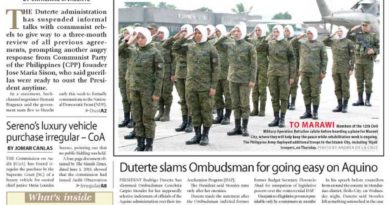 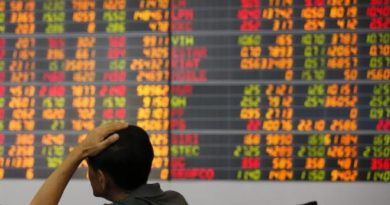 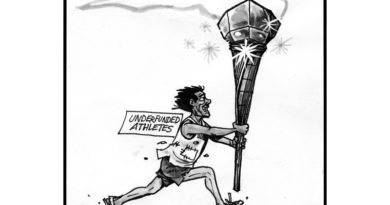