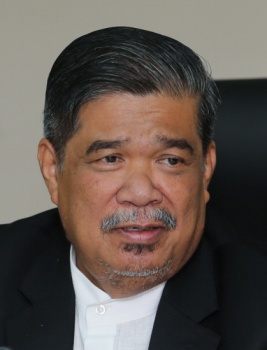 SINGAPORE: Myanmar could regard the Rohingya ethnic issue as merely a domestic problem because Malaysia also gets the spillover effect, said Defence Minister Mohamad Sabu.

He said there were currently more than 100,000 Rohingya refugees in Malaysia and not all of them were registered with the United Nations High Commissioner for Refugees (UNCHR).

“Malaysia cannot afford to bear the burden of so many refugees,” he told Bernama.

Mohamad is here since Oct 18 on an introductory visit to the republic during which he also attended the 12th ASEAN Defence Ministers’ Meeting (ADMM) and the fifth ADMM-Plus hosted by Singapore.

During a meeting with his Myanmar counterpart, Mohamad said he expressed the need for efforts to be made to allow the Rohingya refugees to be allowed to return to their homeland.

“The (Myanmar) embassy should find ways to let the Rohingya to return to their homeland safely,” he added.

Malaysia, he said, also assisted Bangladesh in its handling of the Rohingya by setting up a field hospital at Cox’s Bazar since two years ago for the refugees, adding that Malaysia was assisted by several countries, including saudi Arabia, the United Arab Emirates and Brunei.

“Many more countries are willing to help … now, in the stage of negotiating with them,” he added. — Bernama 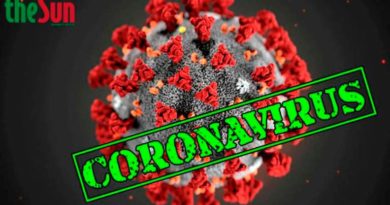 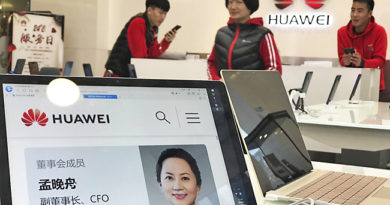 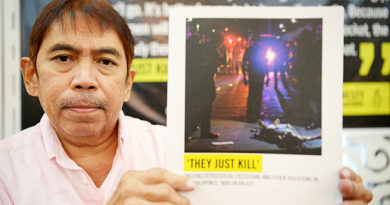