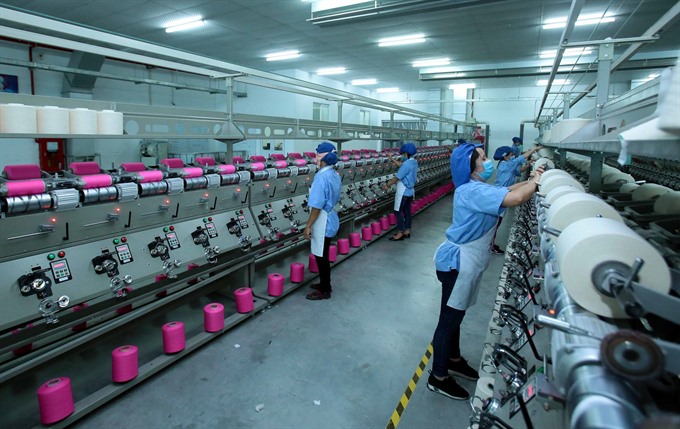 HÀ NỘI — The Government does not intend to relax policies to control inflation, as macroeconomic stability remains the top priority, according to Deputy Prime Minister Vương Đình Huệ.

The official made the affirmation in response to National Assembly (NA) lawmakers’ queries over the Government’s goal to keep inflation rate at “about 4 per cent” in 2019, instead of “below 4 per cent” for the last three consecutive years, during a parliament question and answer session on socio-economic development held in Hà Nội on October 26-27.

Deputy PM Huệ said in 2019, the Government would need to attract private investment in public service delivery; therefore a 4 per cent inflation rate is a reasonable figure.

He also stressed that controlling inflation is one of the main measures to uphold macroeconomic stability.

“The Government never has any intention of devaluing the currency to boost exports,” he said.

According to the Deputy PM, macroeconomic stability will help the Government consolidate the economy’s growth foundation, strengthen the resilience of the banking system from outside influences and restructure the economy’s underperforming sectors.

Underlining Việt Nam’s goal of fast economic development to bridge the gap with other countries and dispel the risks of falling behind, Deputy PM Huệ said the Government has implemented several action programmes in the last three years, which have been praised by many NA deputies.

Economic growth is no longer dependent on foreign investment or exports, as the domestic market starts to gain prominence, evidenced by the 11.2 per cent growth of retail value in 2018.

“The value of the stock market has now reached 80 per cent of the country’s Gross Domestic Production (GDP), well beyond the original target of 70 per cent set for 2020,” he said, adding that bad debt in the banking system has decreased from 10.08 per cent in 2016 to 6.7 per cent presently, he said.

On concerns that foreign debt is nearing the ceiling of 65 per cent, Deputy PM Huệ said the Government’s external debt ratio in the total figure has actually fallen, from 60 per cent to 40 per cent in 2018, showcasing efforts to bring debt to a safe level.

“We promised to the National Assembly that we would continue to exercise tight control over this issue, as when exchange rates increase, debt pressure grows to be a burden,” Deputy PM said.

“The Vietnamese Government will continue to find ways to promote the growth of the domestic enterprises, especially in the private sector. Attracting foreign direct investment also needs to go hand in hand with environmental protection, ensuring high technology is used and linkages with domestic enterprises are present,” he said.

NA deputy Vũ Tiến Lộc from the Thái Bình Province delegation commended the Government’s efforts to keep up high growth of 6.57 per cent in the 2016-18 period, but warned it would be hard-pressed to maintain this rate in 2016-20.

Other cabinet members during the session answered lawmakers’ questions on various issues, including restructuring agriculture in tandem with building new rural areas, recent controversies in education such as the monopoly of textbooks or wrongdoings in the last national high school exam, the quality of treatment in local health centres and 12 serious loss-making industrial projects. 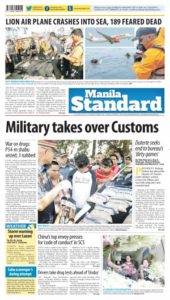 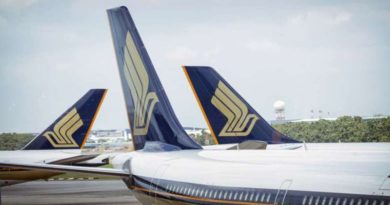 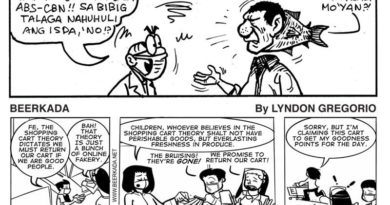 COMICS: Send In the Clown- THE ‘PROF’ 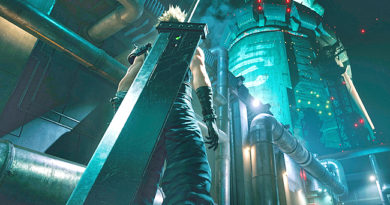