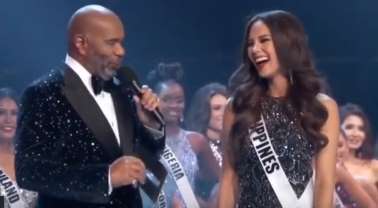 – Fortunately, she was able to enter the top 20

– The Filipina bet was also interviewed by the pageant’s host, Steve Harvey

Catriona Gray once again showed her classy, intelligent, but fun and exciting personality at the Miss Universe 2018 pageant.

KAMI learned that she was interviewed by the host, Steve Harvey.

The Filipina was asked what she would name a song if she wrote one about her experience in the pageant.

“Well, you know what, Steve. As a Miss Philippines, I’ve always felt the love and the support of the Filipino people and I think I brought half of my country here tonight.

“So I would name the song ‘Raise Your Flag’ because I stand here not as one, but as a hundred and four million Filipinos,” she explained.

Here is the video of Catriona’s interview:

As reported earlier by KAMI, Catriona was able to get into the Top 20.

The Grand Coronation night of the prestigious Miss Universe 2018 is today, December 17, at Impact Arena in Bangkok, Thailand.

Catriona Gray is a Filipino-Australian actress and model who was born on born January 6, 1994. She already joined and became a finalist in Miss World 2016 before winning the Miss Universe Philippines this year. 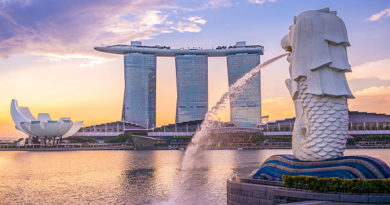 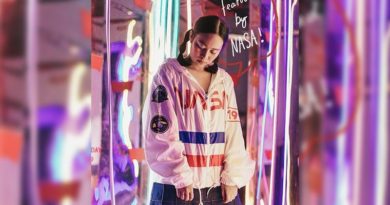 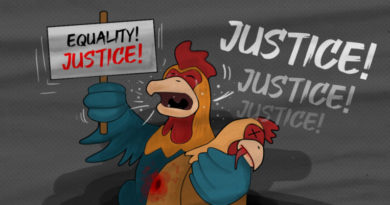