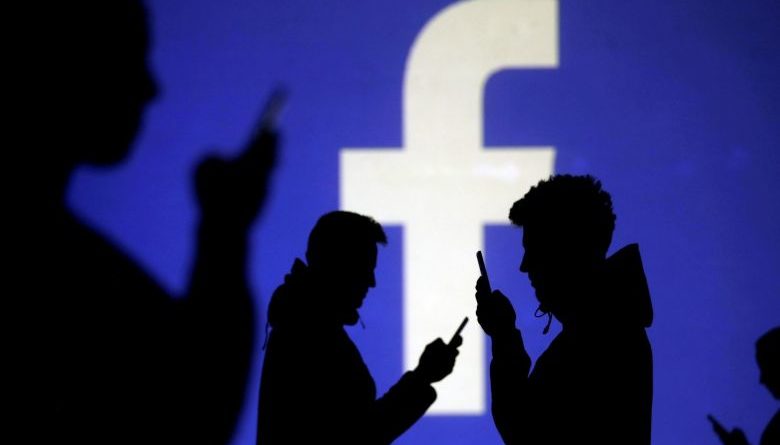 BANGKOK – Social media giant Facebook announced on Wednesday (Dec 19) that it has removed 425 pages and 135 accounts in Myanmar, in its latest action against users who were covertly trying to push pro-military messages.

“As part of our ongoing investigations into this type of behaviour in Myanmar, we discovered that these seemingly independent news, entertainment, beauty and lifestyle Pages were linked to the Myanmar military, and to the Pages we removed for coordinated inauthentic behaviour in Myanmar in August,” it said in a statement on its website.

Facebook investigators traced the links using a variety of identifiers such as devices used to log into accounts, as well as Internet protocol (IP) addresses.

Pro-military messages were periodically scattered among the seemingly legitimate posts on entertainment, lifestyle and beauty.

“This kind of behaviour is not allowed on Facebook under our misrepresentation policy because we don’t want people or organisations creating networks of accounts to mislead others about who they are or what they’re doing.”

Each Facebook page removed was followed by up to 2.5 million people, while at least one of the Facebook groups removed had about 6,400 members.

Facebook takes down more sites in the Philippines, including several that are pro-Duterte

California-headquartered Facebook has been criticised for being tardy in stopping users from sowing discord or spreading misinformation on its social media platform, which is widely used to access the Internet in developing countries like Myanmar.

While Myanmar says it is ready to take them back, the Rohingya refugees remain concerned for their safety and are worried the repatriation process will weaken their claim to citizenship in Myanmar. Many of their villages in Myanmar, which were destroyed during the crackdown, have been levelled. An attempt to start repatriation last month failed because Rohingya, anxious to avoid the possibility of being penned up in Myanmar’s resettlement sites, protested in Bangladesh.

It was during this crisis that Facebook was identified as a key platform for disseminating anti-Rohingya propaganda. This August, a United Nations fact-finding mission report that urged an investigation of the Myanmar military for genocide accused Facebook of being “slow and ineffective” in countering hate speech.

On the same day the report was released, Facebook said that it was banning 20 Myanmar organisations and individuals, including the country’s military chief Min Aung Hlaing, to prevent them from using the platform to inflame ethnic and religious tensions.

The senior general remains visible online via his Twitter account as well as website. Myanmar’s military, which ran the country for five decades prior to its civilian transition, still holds crucial levers in the administration by virtue of a Constitution it crafted. 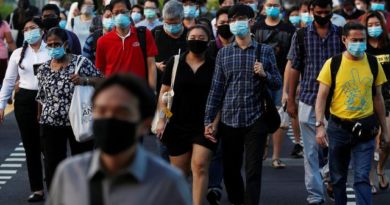 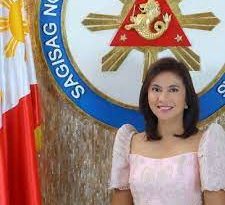 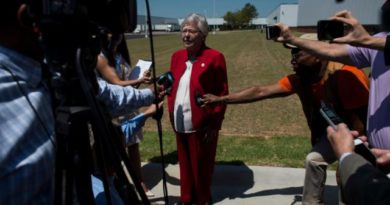