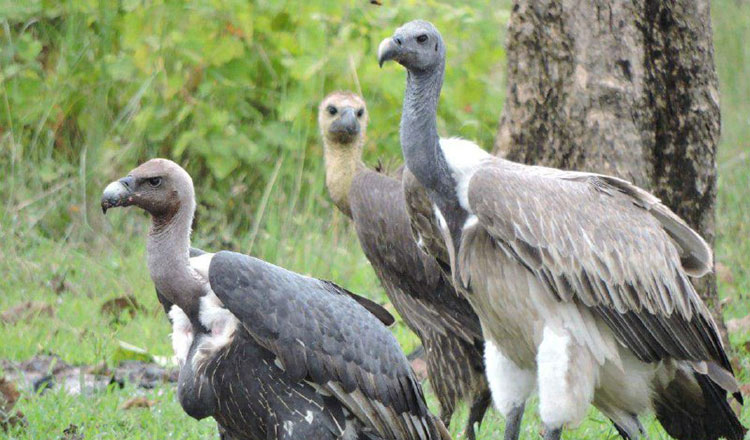 According to the report, research teams also found 11 vulture nests, including from two species, nine of the slender-billed vulture and two of the red-headed vulture.

“Our Siem Pang and Siem Pang Kang Lech wildlife sanctuaries biodiversity teams put effort into researching and monitoring all five critically endangered species and as a result there were 16 nests of Giant Ibis found, and twelve of them hatched successfully with 17 chicks,” the report noted.

Mr Srun said that the population of endangered birds has been increasing due to more awareness.

“People living around these areas understand more about the importance of critically endangered bird species,” he said. “They understand these birds are not to be hunted.”

“The risk that now remains against these birds is loss of habitat due to trees being cut down,” he added. “The birds needs these trees for their nests, but they get cut down by villagers to make their homes.”

The Western Siem Pang forest is one of the most important existing natural forest areas in the world for biodiversity conservation and especially endangered wildlife species, including the species of birds found last year. 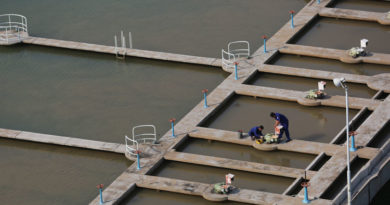 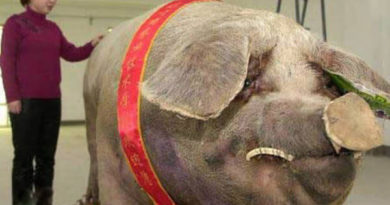 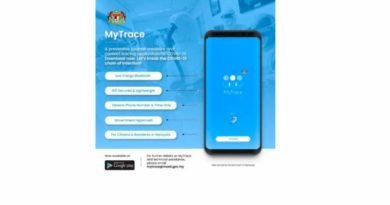