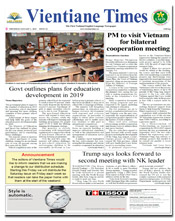 The prime minister’s visit is in response to an invitation from his Vietnamese counterpart Nguyen Xuan Phuc, the Voice of Vietnam reported, citing an announcement from the Ministry of Foreign Affairs of Vietnam.

A source at the Laos-Vietnam cooperation committee confirmed the planned visit, saying the Lao side is making preparations for talks at the committee’s 41st meeting.
Many cooperation documents are being prepared and are expected to be signed, including one relating to education.

The two premiers are set to review cooperation between Laos and Vietnam over the past year, especially the implementation of cooperation projects agreed to by the leaders of both countries.

They will also outline shortcomings in their cooperation and discuss ways to address these and move forward.

The two sides have agreed to push forward with several mega projects including the development of the Vung Ang seaport, a joint-venture project in Vietnam’s central Ha Tinh province, which will give landlocked Laos better access to sea trading routes.

A planned expressway, known as the Vientiane-Hanoi expressway linking the capitals of the two countries, is another large-scale project agreed to by both sides with the goal of improving transport links.

Asked if these two projects would be tabled at the meeting, the source said that since both sides were monitoring cooperation progress any shortcomings were expected to be raised and discussed to maintain momentum of the implementation of the projects.

The source added that the Vietnamese side was in the process of transferring shares of up to 60 percent of the Vung Ang seaport project to the Lao side after Vietnam agreed that Laos would hold a majority stake in the project in line with a request made by Laos.

The two governments are also seeking financial support from Japan to help bring the Vientiane-Hanoi expressway to fruition.

A primary study estimated the construction cost of the six-lane 707-kilometre expressway at more than US$4.5 billion, according to a previous report.

In a Memorandum of Understanding on transport cooperation for 2016-2025 signed between the two governments in September 2015, the two sides defined the expressway and a Vientiane-Vung Ang railway as strategic projects that needed to be carried out quickly to boost bilateral trade.

Vietnam and Laos have enjoyed longstanding friendship, special solidarity and comprehensive cooperation for many decades. Trade between Laos and Vietnam topped US$900 million in 2017, a year-on-year increase of over 10 percent.

The two countries have set a target of US$4 billion by 2020, according to the Voice of Vietnam.

Vietnamese companies have invested US$5 billion in 276 projects in Laos, mainly in energy, services, infrastructure, mining, agriculture and forestry.

The 40th meeting of the committee took place in Laos in February 2018. 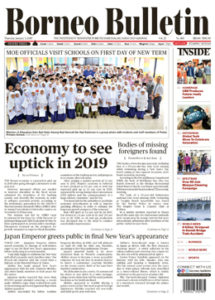 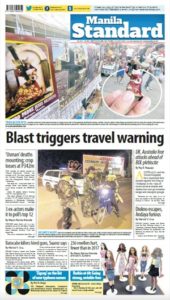 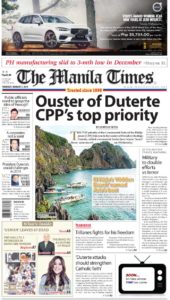 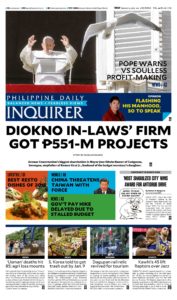 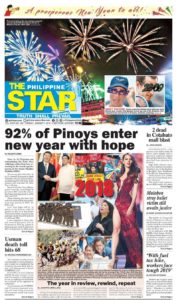 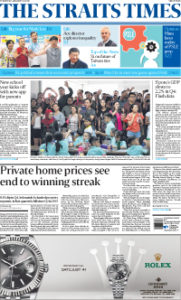 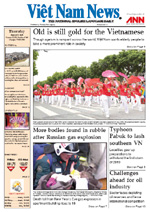 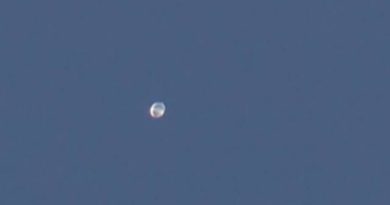 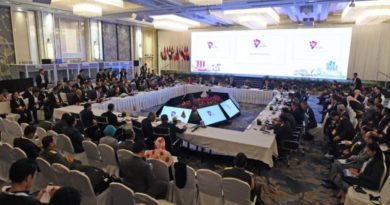 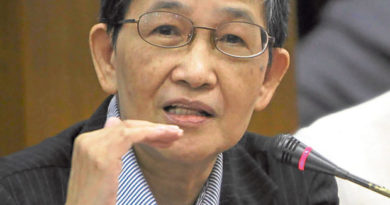