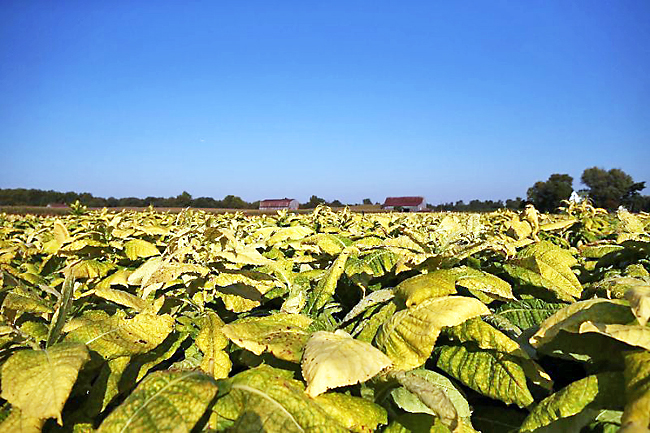 WASHINGTON (AFP) – For years, researchers at the University of Illinois have been trying to find out whether it is possible to genetically modify a crop to boost its growth.

In results published in Science on Thursday, they confirmed they had been successful in making tobacco plants 40 per cent bigger thanks to a “genetic hack” or “shortcut”.

The wider goal isn’t to produce more tobacco but to apply the technique to wheat or soy beans, in order to meet mankind’s growing appetite.

Their work is part of an international project that is being financed by the Bill and Melinda Gates foundation and the British government, among others.

Farmers have long used fertilisers, pesticides and other agricultural methods to achieve higher productivity, but these techniques appear to have run their course and it is thought unlikely they can extract more significant gains.

The scientists at the university’s Carl R Woese Institute for Genomic Biology said they have found a way to make the process of photosynthesis, the process by which plants use sunlight to convert carbon dioxide and water into energy, inherently more efficient.

An enzyme called Rubisco is key to the process of converting atmospheric carbon into an organic compound the plant consumes, a process known as “carbon fixation”.

But the enzyme also acts to “fix” atmospheric oxygen, converting it into toxic compounds that the plant expends considerable energy eliminating – energy that could otherwise be spent in growing. This competing process is known as photorespiration.

The Illinois team came up with the idea of implanting bits of algae DNA into the tobacco plant’s cells to create a type of biological shortcut that would speed up photorespiration.

Lead author Donald Ort told AFP, “If you take a shortcut, when you’re driving your car, you travel less distance, and you use less fuel.”

When a plant uses less energy on photorespiration, it “is able to take that energy and put it into plant growth and plant productivity, rather than using it to metabolise this toxic compound”.

The study is of particular significance because it is the first time that the technique, which has been discussed for several years, resulted in such a major impact in an open field as opposed to a laboratory environment.

Other techniques had tried to limit photorespiration, but have often led to negative impacts on the plant’s other functions.

“What’s cool about this is that they’ve been very clever in targetting the pathway in a way that doesn’t cause side effects,” David Stern, President of the Boyce Thompson Institute, which was not a part of the study, told AFP.

But it is still far from being ready to be used on an industrial scale. The same team wants to reproduce their results with soybeans, black eyed peas, and potatoes. It is also necessary for the technique to work in diverse climates, notably Africa and Southeast Asia.

Some doubt they will succeed.

Professor Arnold Bloom from the University of California at Davis points out that such experiments have been carried out for the past five or six years, without achieving their goals.

He himself has published a study in Nature showing that photorespiration is not a redundant function for plants.

“Are we going to reinvent photosynthesis? I don’t think so,” he said.

More experiments in the fields of Illinois will hold the answer. 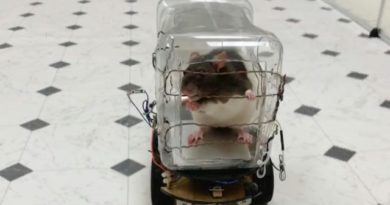 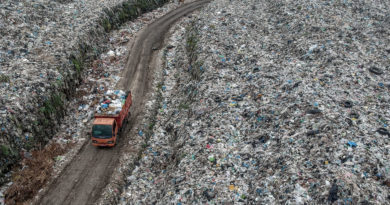 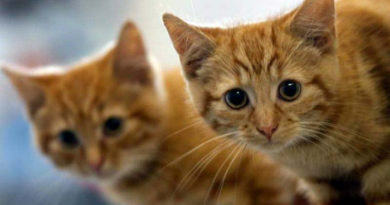